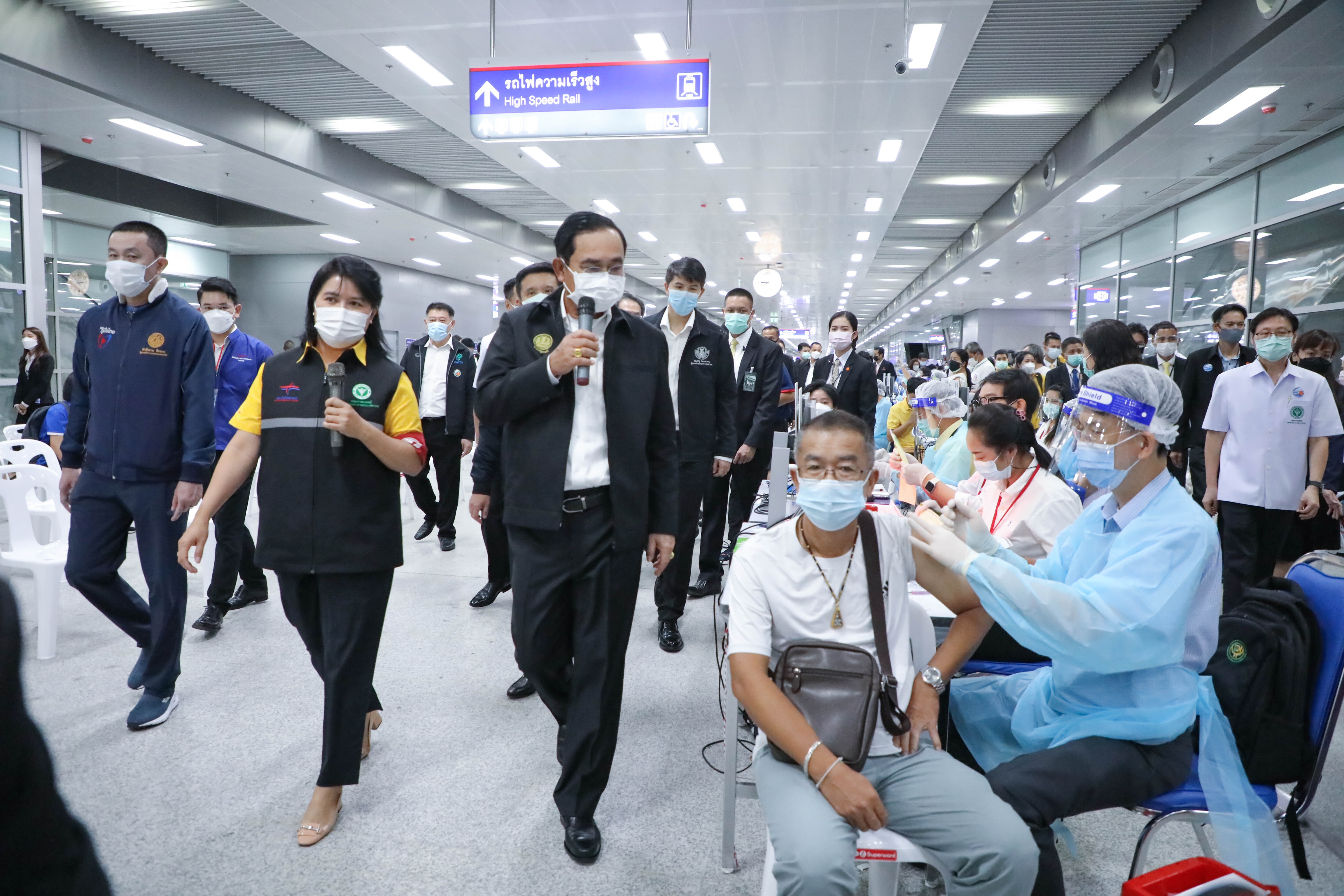 Prime Minister Prayut Chan-o-cha gave yet another assurance today (Monday) that there is sufficient COVID-19 vaccine to inoculate those who have appointments this month, as mass inoculations begin today.

While admitting that, for the time being, the demand for inoculation exceeds the doses available, he assured that every individual in Thailand will be inoculated, no matter where they have applied for it.

The prime minister stressed the need to reprioritize, by allocating vaccines to those who are at high risk, and offered an apology to people in other provinces for the delays due to the vaccine shortages.

The prime minister inspected the vaccination facility at Bang Sue Grand Station this morning, which has been inoculatingpeople working in public transport services for over a week now, with an aim of two million people being inoculated at this site in total. He also held a videoconference with facilities in Chiang Mai, Chon Buri, Khon Kaen, Nakhon Ratchasima and Phuket.

Mass vaccinations started in Bangkok and several other provinces today.  Some provinces, such as Loei in the Northeast, have had to postpone appointments from today because they have received fewer doses than expected, due to a readjustment of vaccine distribution to focus on areas where infections remain high.

About 4.2 million vaccine doses have been administered to date and some 5,000 teachers will be inoculated today, according to the prime minister, in preparation for the opening of the new school term, scheduled for June 14th. 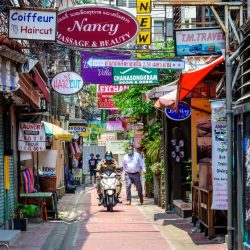 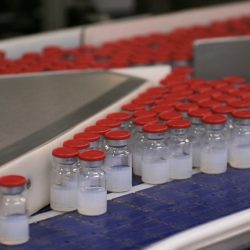