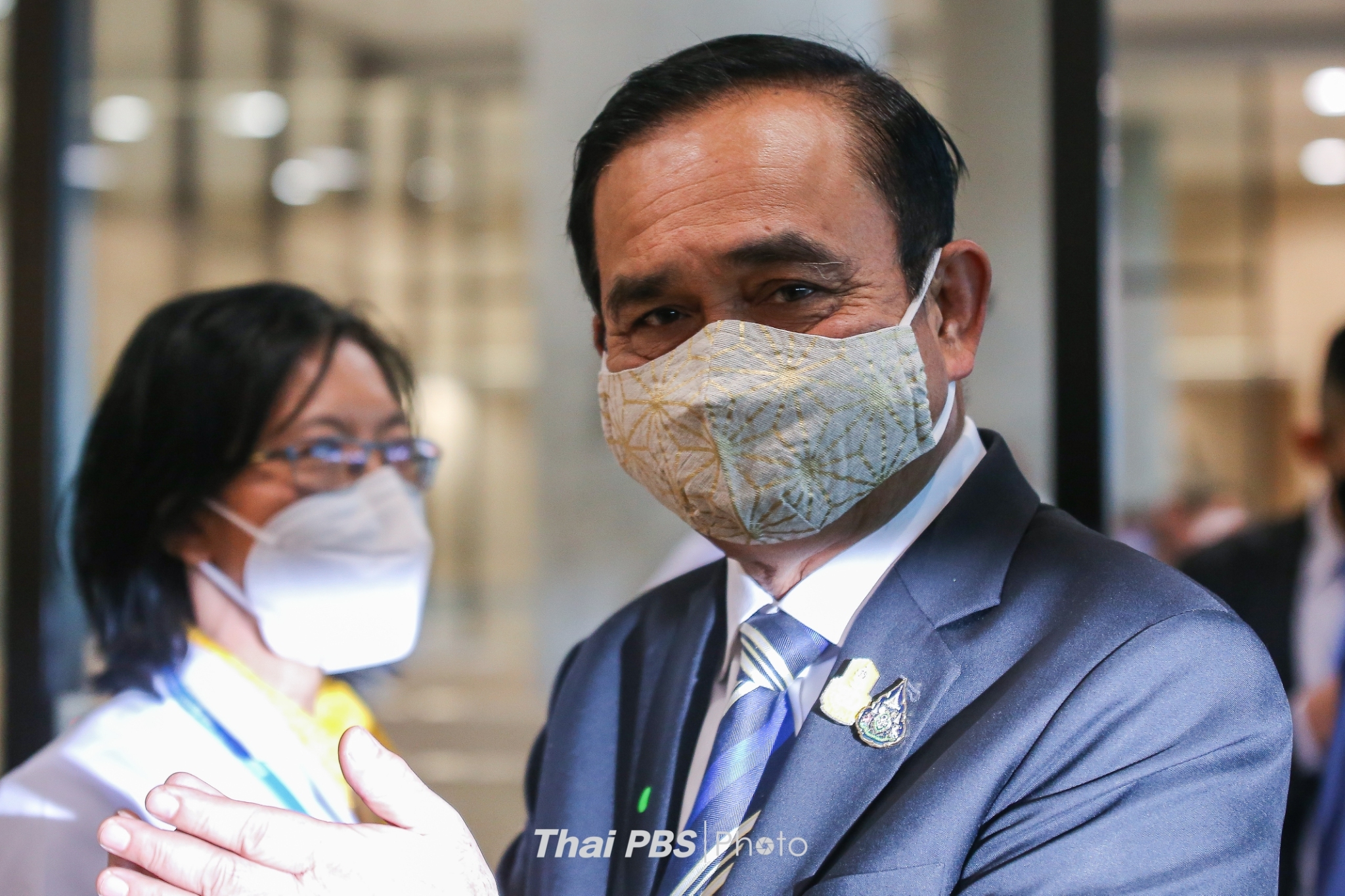 Thailand’s Prime Minister Prayut Chan-o-cha today (Thursday) assured members of parliament that the Government has put in place clear guidelines, in accordance with budgeting law, on how to make use of a one trillion baht loan to help all those affected by the COVID-19 pandemic, particularly small and size medium enterprises.

Addressing concerns, raised by opposition MPs during the second day of debate over decrees to allow the Government to borrow one trillion baht, that the loan may be misused for personal gain, the Prime Minister said that the money would be used properly and transparently, especially pertaining to the SMEs, which must be prevented from going under to avoid mass unemployment.

Another of the decrees being debated is to provide soft loans to cushion the impacts on SMEs and startups, said the Prime Minister.

The three decrees are being debated by Parliament until Sunday. Unlike the decree authorizing the Finance Ministry to secure one trillion baht of public borrowing, the Bank of Thailand clarified that the soft loan and bond stabilization fund decrees are not about increasing the country’s indebtedness, but are about the use of the central bank’s reserves to help businesses and the bond market, both of which are being severely affected by the virus outbreak. 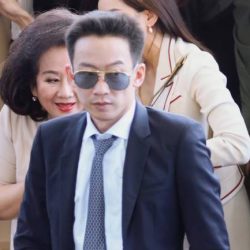 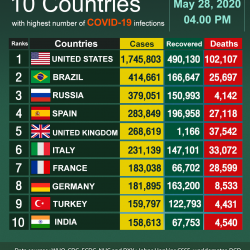