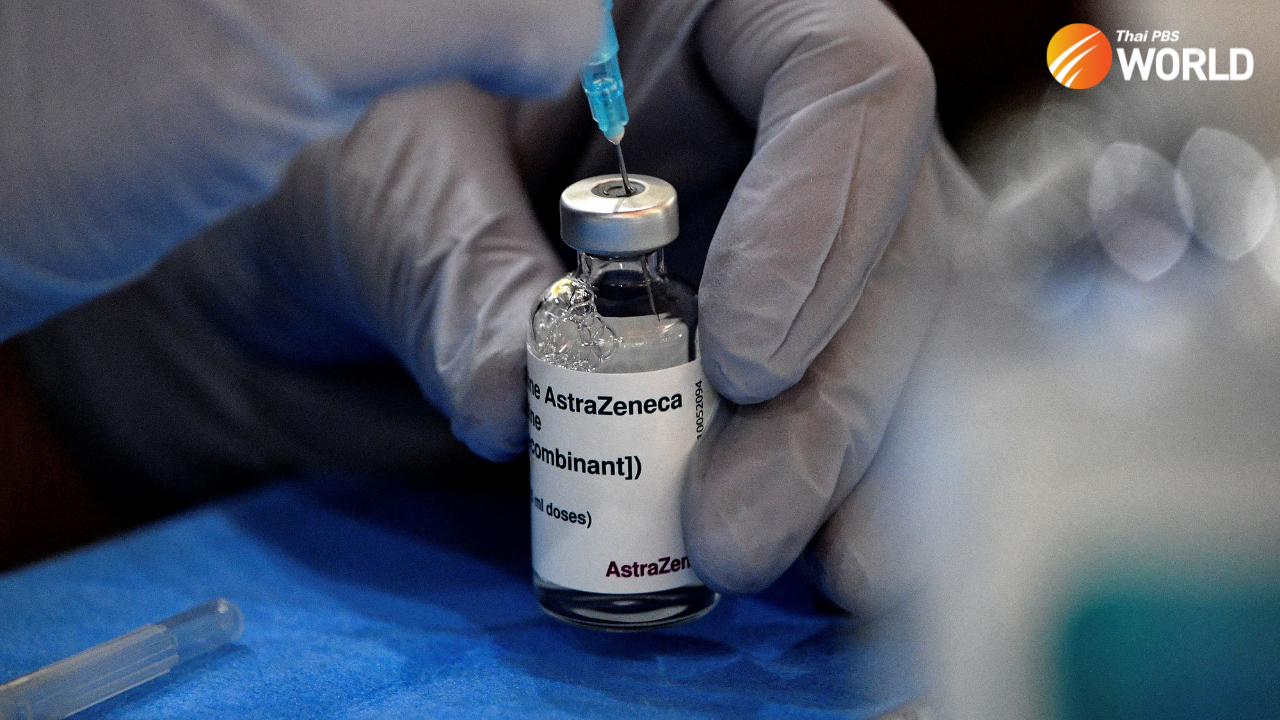 Prime Minister Prayut Chan-o-cha should exercise his powers under the National Security Act to force Siam BioScience, the local producer of the AstraZeneca vaccine, to suspend the export of the vaccine for three months and use those doses domestically instead, to contain the accelerating spread of COVID-19 infections in the country, said Dr. Manoon Leeechawengwong, a specialist in respiratory diseases at Vichaiyut Hospital, in his Facebook post today.

He pointed out that no lockdown measures, no matter how rigid they are, will stop the spread of the contagion because home has become the main breeding ground for the disease, as he suggests that the lockdown restrictions should be eased to allow some businesses to resume operations before the economy suffers even more damage.

Citing the 87% of efficacy of AstraZeneca in preventing death from the Delta variant, as reported in Canada, Dr. Manoon said the only way to solve the shortage of vaccine in Thailand is to stop its export, as previously proposed by another doctor, Professor Dr. Prasert Uahvarakul, of the Faculty of Medicine at Siriraj Hospital.

He said that earlier efforts by the government to convince AstraZeneca Thailand to supply more doses for domestic use have failed, blaming the government’s errors in vaccine procurement and management.

Noting that Siam BioScience is producing 10 to 15 million doses of AstraZeneca viral vector vaccine each month, Dr. Manoon said that, if those doses could be diverted for domestic use for three months, Thailand would have a good chance of reducing the death toll from COVID-19 by as much as 80% and reduce the number of patients in hospitals substantially.

Even though banning the export of the vaccine will affect other countries in the region, which are contracted to receive it, he said that this is an approach which Thailand must take and he believes other countries would do the same if they were in the same situation.

One obstacle to his approach, however, is that Siam BioScience, although a fully Thai-owned company, is just a production unit of AstraZeneca Thailand, not the owner of the vaccine it produces. 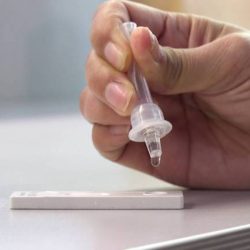 2,000 pharmacies in Bangkok sign up to help those in home isolation scheme