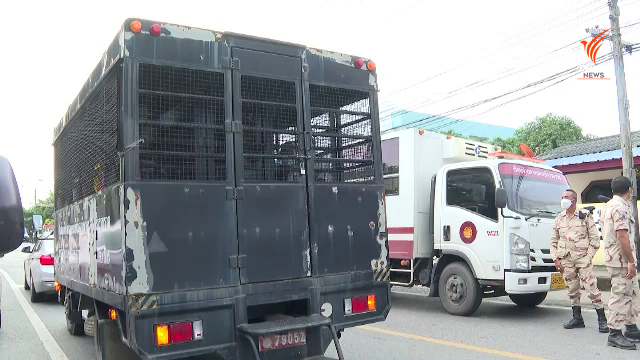 More than 1,100 inmates at Krabi provincial prison were transferred to prisons in Phuket, Nakhon Si Thammarat and Songkhla provinces during Friday night, with the remaining 600 to be moved today.

Prison officials said that the transfer of inmates has been proceeding slowly, because each truck can carry only 50 people.

About 300 inmates have tested positive for COVID-19 using antigen test kits, prompting several to demand that the infected be moved out of the prison, which was rejected by the warden. Only the serious cases were sent to the hospital for treatment, while asymptomatic cases were kept in the prison.

During the riot yesterday, some prisoners torched theirsleeping quarters.

Initial inspection of the prison shows the sleeping quarterswere completely burned down, while the kitchen and stores sustained some damage. A full assessment of the damage is to be conducted today (Saturday).

Several relatives of the inmates gathered in front of the prison today to enquire about their safety.  They were told that no inmate was killed during the riot, but 14 were injured, mostly by rubber bullets fired by prison guards in an attempt to quell the disturbance.

About 30 core rioters are facing charges, to be filed against them by the provincial police.

Corrections Department Director-General Aryut Sinthoppansaid last night that some prisoners had attempted to take advantage of the situation and tried to escape. 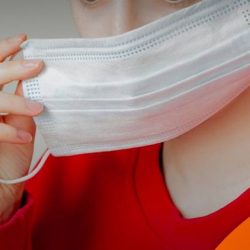 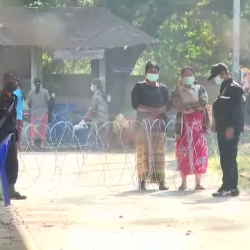