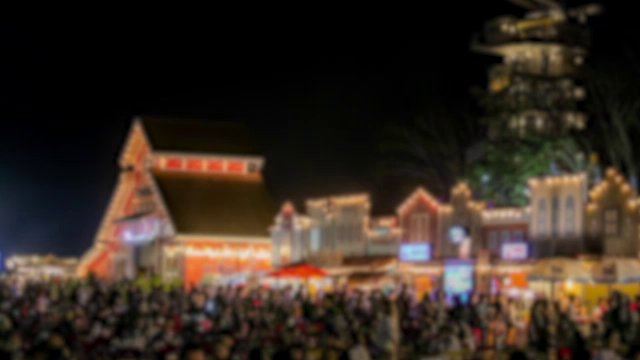 Health officials are racing to trace several hundred contacts of ten Thais, who snuck back from Myanmar’s Thachilek township into Mae Sai district of Chiang Rai province last week, and were found to be infected with COVID-19.

An infected woman and her boyfriend visited a Farm Festival on November 29th, attended by approximately 3,000 other people, mostly youths who didn’t wear face masks.

Rajabhat Chiang Rai University has suspended all classes, from today (Wednesday) until December 16th, after it was discovered that several students and lecturers visited the Farm Festival, held in the Singha Park in Muang district of the northern province of Chiang Rai on November 29th.

One Thai woman, who returned through an illegal channel to Mae Sai district of Chiang Rai from Myanmar, after working at a hotel, attended the Farm Festival and later tested positive for COVID-19 in Chiang Mai.  She then returned to her home town in Phayao province and was admitted to the provincial hospital for treatment.

According to an announcement, issued by the university’s rector, Dr. Sornchai Moongthaisong, online classes will be held during the 14-day class suspension and teachers and other faculty staff members will work from home.

In the meantime, Nok Air has grounded and quarantined all crew members from Flight DD8717, from Mae Sai to Bangkok, on November 28th.  The plane was also sprayed with disinfectant after it was reported that one of the passengers, a 21-year old Thai bar worker in Thachilek, who slipped back into Thailand via Mae Sai district, was found to be infected with COVID-19.

Director of Bangkok’s Don Mueang Airport, Lt Samphan Khuthranont, said today that the infected woman did not show any symptoms and her temperature was normal when she boarded the flight to Bangkok, adding that the woman wore face mask all the time while in the airport and during the flight.

A member of the band “Big Ass”, which played at the Farm Festival in Chiang Rai, has entered voluntary quarantine for 14 days, while singer, Waruntorn Paonil, who was on a flight from Don Mueang to Phitsanuloke with an infected passenger, was also ordered to self-isolate. 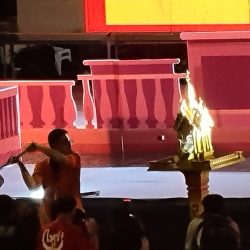 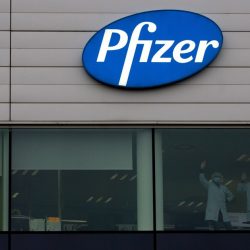