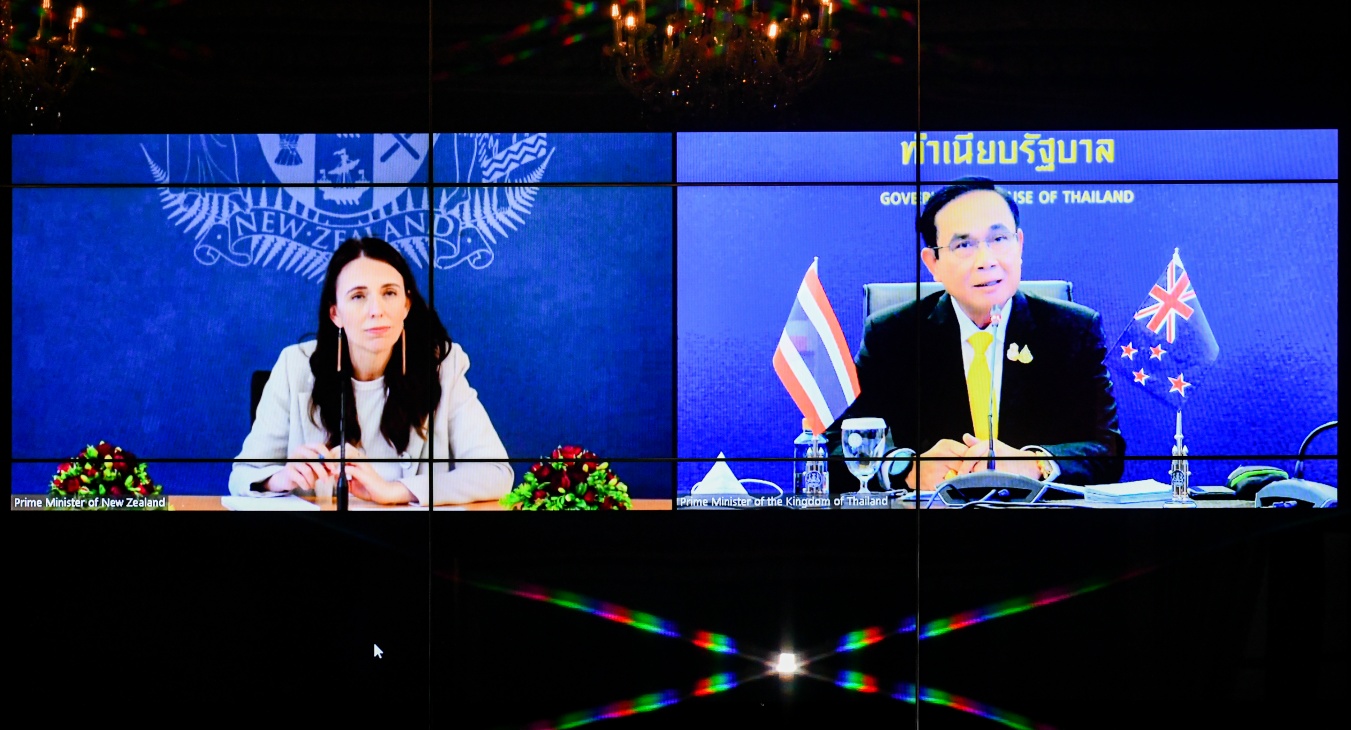 Thai Prime Minister Prayut Chan-o-cha had a discussion, via video conference today (Friday), with his New Zealand counterpart, Jacinda Ardern, to discuss the priorities of the Asia-Pacific Economic Cooperation (APEC), as Thailand is to take the baton of the chairmanship of the regional cooperation grouping from New Zealand next year.

Both the leaders also discussed a wide range of regional and bilateral issues, including ASEAN’s role in Myanmar, said Government Spokesman Thanakorn Wangboonkongchana.

As this year marks the 65th anniversary of diplomatic relations between Thailand and New Zealand, both leaders expressed their wishes for the expansion of bilateral cooperation, covering health, education, tourism, investment and energy.

On tourism cooperation, Thanakorn said the two leaders support the travel by Thai and New Zealand citizens to each other’s countries, now that both have reopened their borders to foreign arrivals.

On health, Prime Minister Prayut said he would like to see Thai health agencies, such as the departments of Disease Control, Medical Sciences, Medical Services and the Thailand Institute of Scientific and Technological Research, cooperate more closely with relevant agencies in New Zealand.

The Thai prime minister also praised New Zealand’s success in coping with the COVID-19 pandemic, with its “go hard, go early” policy, which is a combination of strict border controls and high compliance with lockdown measures.

On the Myanmar issue, both leaders expressed their desire to see peace restored in the country quickly and concurred with the ASEAN’s role in resolving the conflict.

The two leaders last met at the 14th East Asia Summit in Bangkok.

APEC is an inter-governmental forum for 21 member economies in the Asia-Pacific region established in 1989. Thailand hosted 2 summits previously before resuming the role next year.

APEC under Ardern’s leadership has been described as “pragmatic” with a focus on inclusivity amid the intensify tension between China and the West. 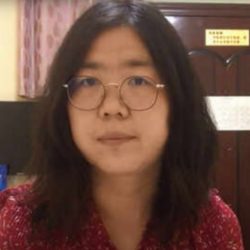 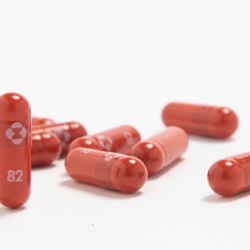