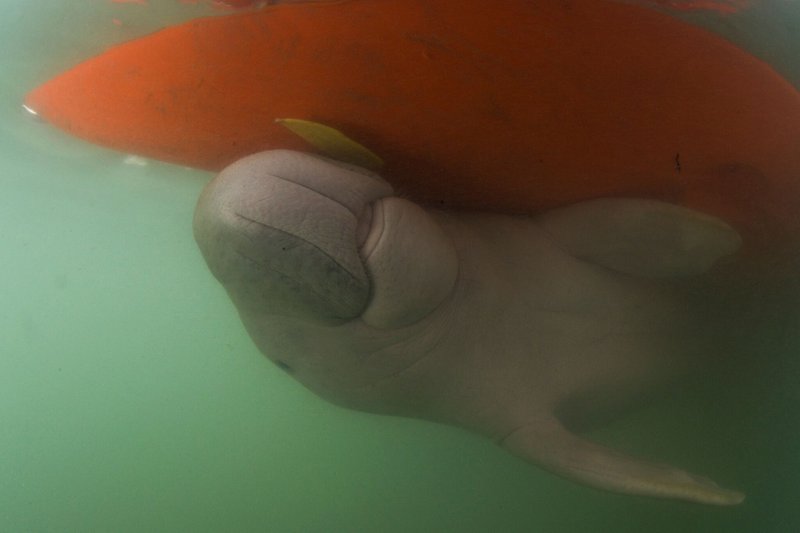 BANGKOK (AP) — A top marine biologist has urged Thailand’s government to speed up conservation plans for the dugong, an imperiled sea mammal, after their death toll for the year in Thai waters has already climbed to a record 21.

Thon Thamrongnawasawat said on his Facebook page that the carcass of a dugong was found Tuesday off the southern province of Krabi. The young female apparently drowned after being caught in a fishing net, a common threat to the animals.

Experts believe only 250 dugongs are left in Thai waters.

Thon, who has served on a government environment and development committee, says a three-year master plan for dugong conservation is awaiting Cabinet approval.

“We have lost too much this year, I have hope we can get what we ask for and will be able to start the program soon,” Thon wrote.

The plan is called the “Marium Project” after the name given a rescued ailing baby dugong who became celebrated in Thailand after images of veterinarians embracing and feeding her with milk and seagrass spread across social media.

She died two months ago despite the intensive care, and her demise was believed due to shock _ she was thought to have been chased and attacked by a larger male dugong during mating season _ and ingesting plastic waste. A large amount of plastic waste was found in her intestine, which led to gastritis and blood infection.

Dugongs are a species of marine mammal similar to a manatee and can grow to about 3.4 meters (11 feet) in length. They are listed as a vulnerable species by the International Union for Conservation of Nature and are protected under Thai law. 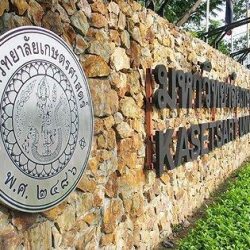 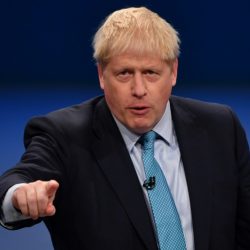