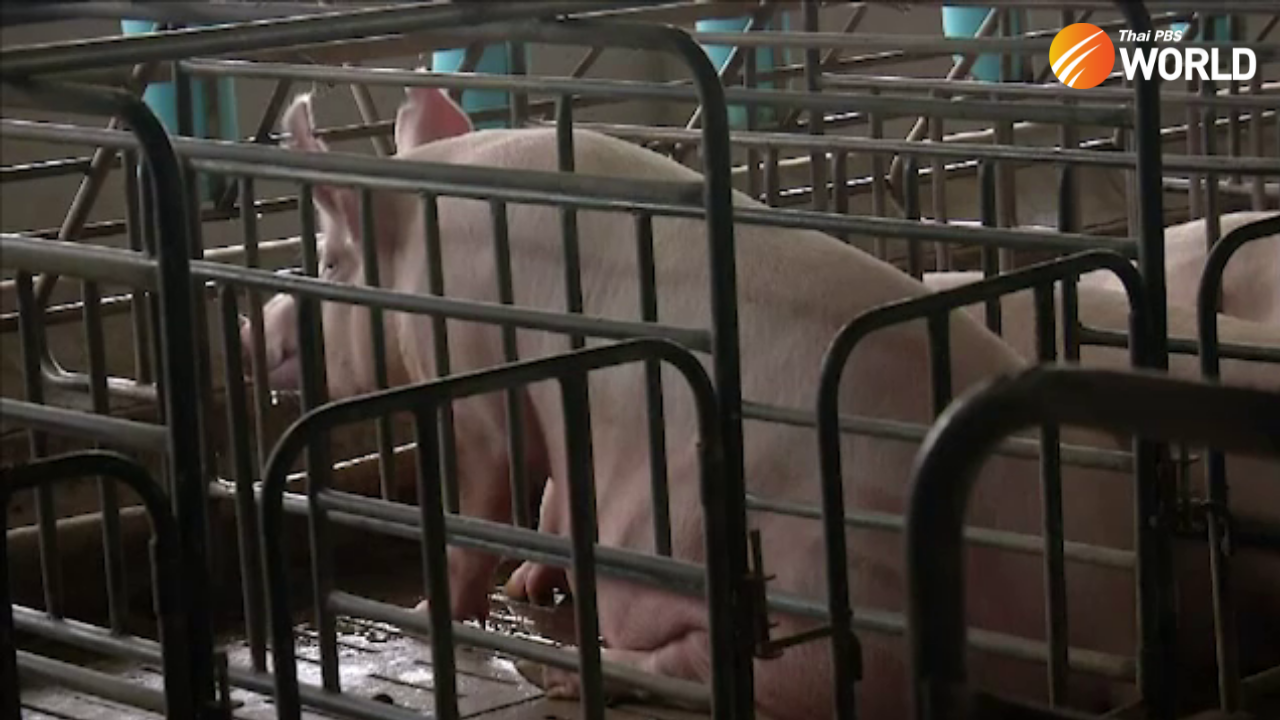 The Department of Livestock Development has been urged to take immediate steps to contain African Swine Fever (ASF) in Thailand’s pig farms, before more damage is done to the pig farming industry.

The warning, from the deans the Faculty of Veterinary Science from 14 universities, issued in a letter addressed to the department’s director-general, Soravit Thaneeto, expressed serious concern over the spread of ASF, especially among small and medium-sized pig farms.

The network of deans claimed in the letter that they had diagnosed samples from the carcasses of several dead pigs and found that they were infected with ASF.

When asked about the letter over the weekend, Soravit said he had not seen it yet, but that he has set up a fact-finding committee to investigate the matter and sent teams of officials to visit pig farms in Ratchaburi, Nakhon Pathom, Chon Buri and Chachoengsao provinces, to collect samples for lab tests and to check their inventories of live pigs and pork.

On Sunday, Government Spokesman Thanakorn Wangboonkongchana dismissed an allegation that the government is covering up ASF infections. He said, however, that Prime Minister Prayut Chan-o-cha has ordered the Livestock Development Department to investigate the matter, after reports that the disease is also spreading in Thailand’s neighbouring countries.

According to the Focus Taiwan website, Taiwan tightened controls on the import of all processed meat in December, after it was discovered that some of the meat products were contaminated with ASF, including Chinese sausage sent by mail to Taiwan from Thailand.

Meanwhile, the Thai labour office in Taiwan has warned Thai migrant workers not to bring any meat products from Thailand into Taiwan. Smugglers of the banned meat products may face a maximum jail term of seven years and/or a fine of three million Taiwanese dollars (~฿3.65m) on conviction.

Deaths of live pigs, especially breeders, allegedly from ASF and a massive flood in Thailand’s central region have been blamed for the current of shortage of live pigs and the skyrocketing pork prices in the domestic market.

Last week, Thailand’s Ministry of Commerce slapped a three-month export ban on live pigs and ordered pig farmers and exporters, who have more than 500 live pigs, as well as cold storage facilities holding more than five tonnes of frozen pork, to report to Internal Trade Department officials every seven days, in a bid to ease the shortages and arrest rising pork prices. 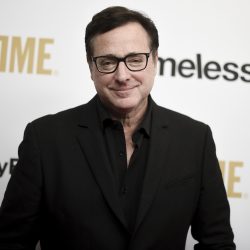