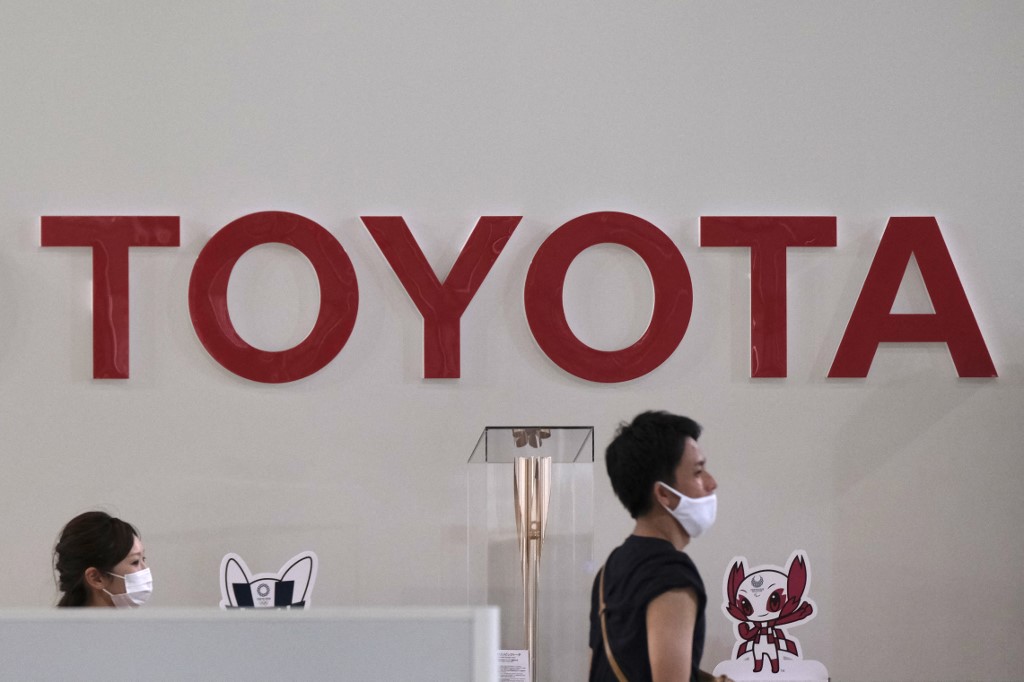 The Thai justice system has been hit by a fresh scandal following allegations that bribes were paid to judges for a court ruling in favour of Toyota Motor Thailand Co in a legal case involving Bt11 billion in import tax and excise duties.

The Japanese automaker revealed on March 18 that it informed the US Securities and Exchange Commission and US Department of Justice in April 2020 about “possible anti-bribery violations” related to its Thai subsidiary. The company said it was cooperating with ongoing investigations by US law enforcers.

“The investigations could result in the imposition of civil or criminal penalties, fines or other sanctions, or litigation by the DOJ or the SEC,” Reuters quoted the Japanese carmaker as saying in a regulatory filing.

Before informing US authorities, Toyota launched an internal investigation into whether its consultants paid off Thai judges and government officials in an effort to overturn a court judgment against TMT, the Law360 legal news website reported on March 29.

Toyota revealed to shareholders on March 18 it told @SEC_Enforcement and @TheJusticeDept about “possible anti-bribery violations” related to its Thai subsidiary — but did not provide details. @Law360 obtained the protocol for Toyota’s internal inquiry. https://t.co/jxsBqWlblS

The Toyota probe focused on whether its employees made payments to any of eight Thai law firms or 12 individuals who may have played a role in the litigation, with the goal of influencing the case’s outcome, the report said.

Citing internal Toyota documents dating back to 2012, Law360 reported that, “Toyota was concerned about possible corrupt payments to current and former Thailand Supreme Court judges, as well as to the country’s top finance and justice officials.”

In June 2015, TMT appealed to the Central Tax Court, disputing a Thai Customs Department demand for Bt11.6 billion in unpaid import taxes and excise duties stemming from imports of parts for 20,000 Prius cars between 2010 and 2012.

Thai customs authorities claimed that TMT assembled its Prius cars entirely with imported parts instead of local components, so it was liable for taxes equivalent to 80 percent of the cars’ value – not the 10 percent that it had paid.

TMT counter-argued that it had complied fully with tax and excise obligations under the relevant laws and international agreements, particularly the Japan-Thailand Economic Partnership Agreement.

Under the free-trade deal signed in April 2007, Thailand and Japan agreed to eliminate tariffs on more than 90 percent of bilateral trade within 10 years.

TMT blamed the Prius row on “differences in the interpretation of the law” by both sides, Isra News reported in May 2017.

The tax court ruled against the Customs Department and annulled its demand for additional tax payment. However, that ruling was then reversed by the Appeals Court, which ordered TMT to pay the taxes demanded.

On March 29, the Supreme Court accepted TMT’s petition for a trial, according to Judiciary Office spokesman Suriyan Hongvilai.

“The Supreme Court has yet to hear the case or deliver any verdict,” he said on April 4, in response to the bribery allegations against judges of Thailand’s highest court.

He cautioned the public not to jump to conclusions, pointing out that claims of judges being bribed were common. “They may have no truthful basis but they still cause damage by undermining public confidence [in the judiciary],” the spokesman said.

Suriyan also asked the media to “double-check” facts before reporting allegations of bribery against judges.

He said claims of misconduct made against judges were investigated by the Judicial Commission, which levied punishment on any found guilty.

“Decisive disciplinary action was necessary” to protect the judiciary’s reputation and credibility, he said. 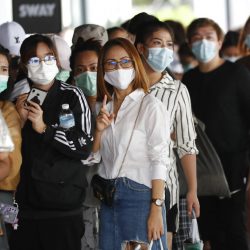 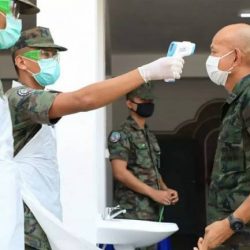