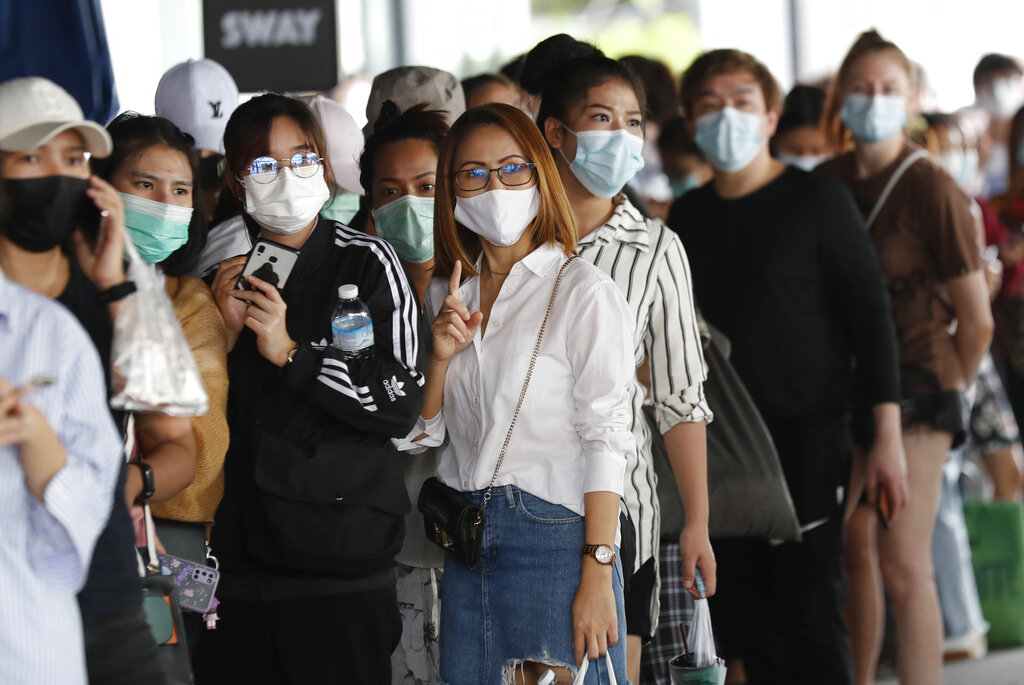 The government is facing public anger for its perceived failure to clamp down on the decadent lifestyles of certain government figures blamed for recent high-profile COVID-19 cases.

On Wednesday (April 7), Transport Minister Saksayam Chidchob became the highest-ranking government official to come down with the virus. He insists he caught it up from his secretary, but rumours are running wild that he actually contracted the virus at a nightspot in Bangkok’s Thonglor area.

The hashtags #Saksayam and #Thonglorpubs were top-trending on Thursday as netizens demanded clear answers from the minister about his whereabouts and from the government on how it is controlling the spread of COVID-19.

The transport minister’s work schedule shows he visited many locations and rubbed shoulders with a slew of important figures over the past two weeks. On March 24, he met the Australian ambassador. Five days later, he presided over the signing of the Thai-Chinese high-speed train project. On March 30 he attended a Cabinet meeting and on April 6 he was at a merit-making ceremony for his party along with several other MPs.

However, mysteriously missing from the timeline are details of his whereabouts on March 27 and 28 as well as from April 2 to 5.

Saksayam is also secretary-general of the Bhumjaithai Party.

Bhumjaithai MP Kittichai Reangsawat, who also tested positive for COVID-19, said he visited the AINU Bar in Thonglor with Saksayam in mid-March.

“I enjoy drinking and wanted to wind down,” Kittichai admitted.

Meanwhile, former politician Chuvit Kamolvisit, better known as Thailand’s massage parlour king, recently wrote on social media that a certain minister had French-kissed a “star” at a nightspot and was subsequently infected. Chuvit did not name this minister.

Srisuwan Janya, secretary-general of the Association of Organisations for the Protection of Thailand’s Constitution, said a minister could be found guilty of violating ethical standards if it can be proved that he contracted the disease while indulging at a Bangkok entertainment venue.

“Ministers are expected to honour public moral standards and refrain from damaging the dignity of their post,” Srisuwan said.

The activist, who is also a lawyer, is demanding that Prime Minister Prayut Chan-o-cha set up a panel to investigate the movements of every COVID-hit Cabinet member to determine if they may have picked it up at a “bad place”.

You are special, you will not get infected… so what should we do with you?

For some reason, many people have this mentality, that they will not get infected with the virus that has been rampaging around the world since early 2020. Elites attend exclusive dinner parties, party-goers go clubbing night after night and many social events have seen attendees standing shoulder-to-shoulder…. all without face masks.

Are the elite spared?

The transport minister’s failure to present a full timeline has attracted much criticism.

“Getting infected is not a crime, but you should be able to present a clear timeline – something you have told all Thais to do if they contract the virus,” Wiroj said.

Like Saksayam, Sansern has failed to provide a full timeline of his movements over the past few weeks, though his infection is being blamed on his participation in a football game.

Earlier this year, Public Health Minister Anutin Charnvirakul, who is also Bhumjaithai Party leader, threatened to invoke laws against infected persons who refused to fully disclose their timeline. At one point, Centre for COVID-19 Situation Administration (CCSA)’s spokesman Dr. Taweesilp Visanuyothin suggested that failing to download and use the ThaiChana app could be considered a crime.

“Now it is clear that the government only invokes the emergency decree and the Communicable Diseases Act against young protesters,” Thai Liberal Party MP Napaporn Petchinda said.

Are infections fatal for the government?

Adul Khieoboriboon, chairman of the Committee of Relatives of the Black May 1992 Heroes, has placed the blame for the COVID-19 outbreak squarely on the government’s shoulders, pointing out infections have emerged from shady venues that only exist due to corruption.

“The premier keeps accusing people of not having a conscience. So what about his Cabinet members and himself?” Adul asked. 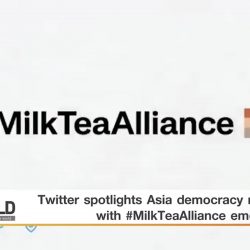 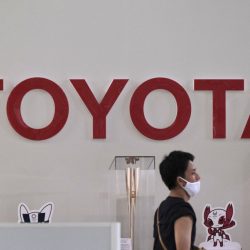