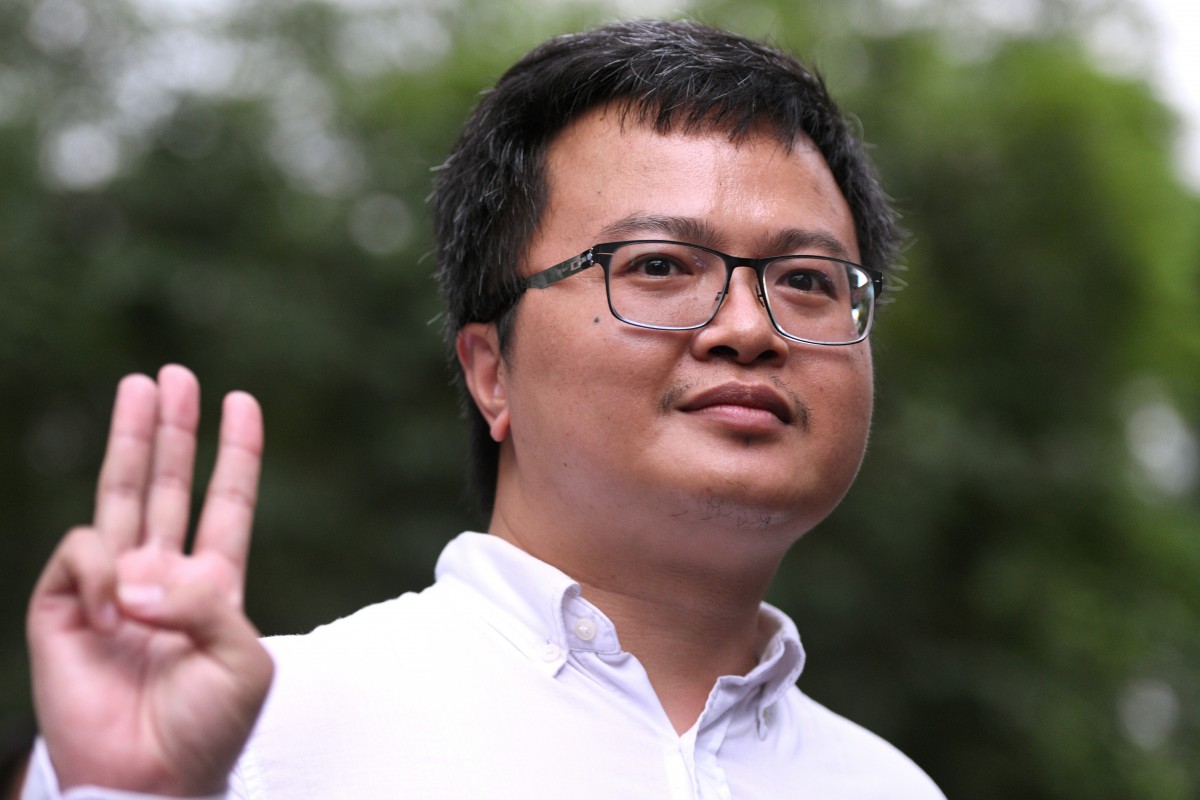 Human rights lawyer Anon Nampa was arrested again by police on Wednesday night, this time in the compound of the Criminal Court, for his alleged role in the protest at the Democracy Monument on August 3rd.

He was charged with several offences, including inciting public unrest, and was taken to Chana Songkhram police station to be remanded in custody.

Anon, a key protest leader, who is campaigning for reform of the Thai Monarchy, was appearing at the Criminal Court yesterday as defense council in an unrelated case.  He questioned the actions of the police for arresting him in the compound of the Court and pointed out that, in normal practice, an arrest of a lawyer in the court’s compound could be carried out only with the prior permission of the Director-General of the Criminal Court.

Pannika Wanich, a key member of the Kao Na (Progressive) movement, said last night that the group will consider how it can provide assistance to Anon.

Anon told media at the Court last night that he had been followed since the morning by unidentified people, riding two motorcycles, as he travelled from his law office to the Court.

The human rights lawyer was, at the time of his arrest, free on bail following the filing of similar charges related to his role in other protests at the Democracy Monument. 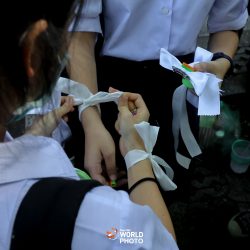