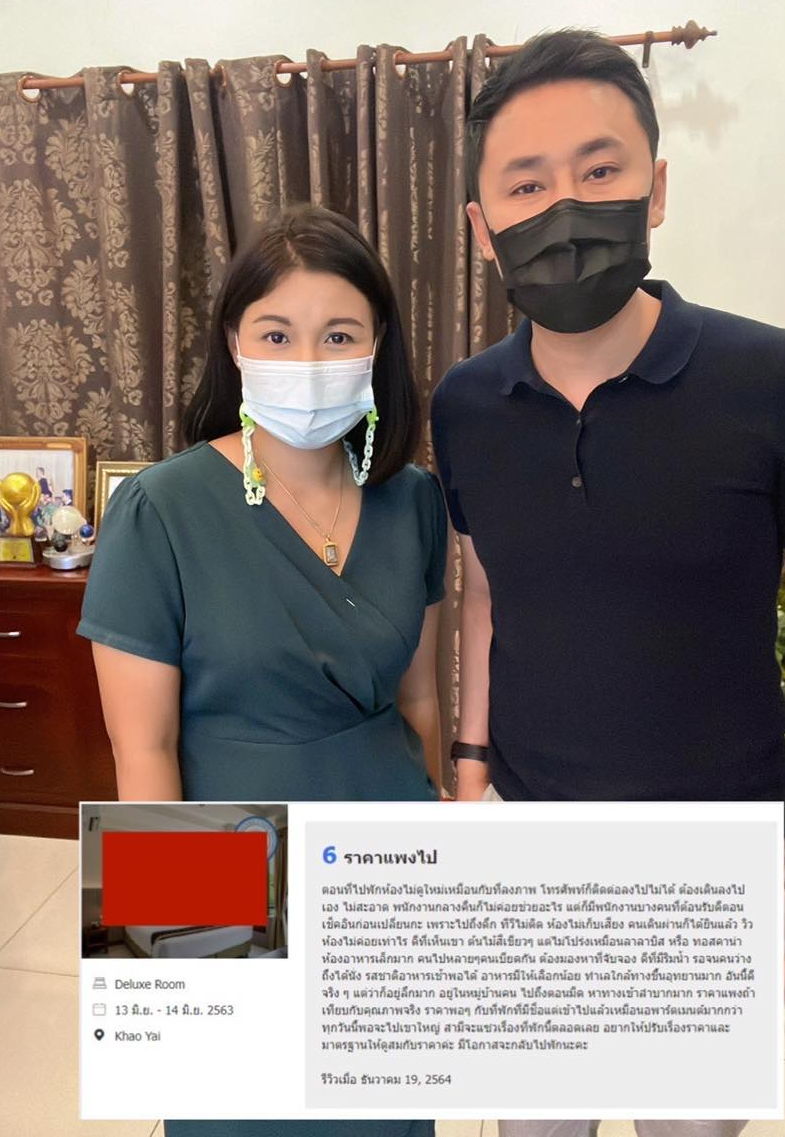 A Thai customer has been threatened with a costly lawsuit by a hotel in Khao Yai, in Thailand’s northeastern province of Nakhon Ratchasima, after she complained about the hotel on a travel agency website and gave it a low rating following her stay there last year.

Secretary-general of the Lawyers for the People Foundation, Sittra Biabangkerd, wrote on Facebook on Thursday that he had been contacted by the customer about the lawsuit.

On December 19th last year, she rated the hotel as 6/10 and wrote about her poor experience there.

The customer then received a notice instructing her to remove the review from the website, pay compensation of ฿3 million and publish a public apology in five Thai-language newspapers for seven days. The hotel also threatened to charge her ฿50,000 a day if she fails to comply.

She sought advice from the lawyer, on a pro bono basis, about whether a lawsuit is possible when she had only written an honest review of the service and questioned whether her identity had been revealed to the hotel by the travel agency.

The review, in which the customer complained that the stay was overpriced for the experience, has already been removed from the website. The lawyer said his client had not deleted it and questioned whether the hotel had contacted the website to have it removed. 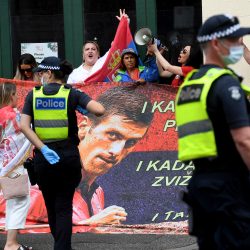