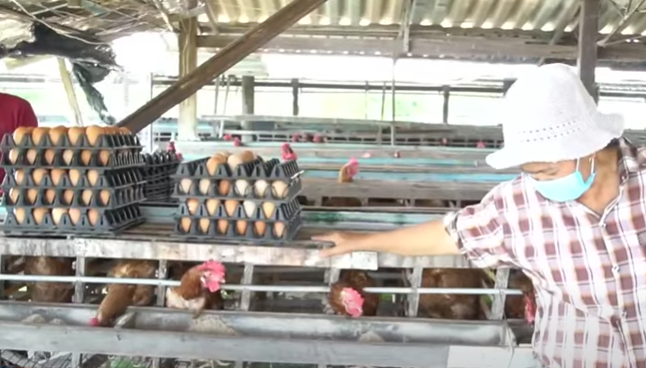 The ex-farm price of chicken eggs has been increased to 3.20 baht each (US$0.093), effective today (Thursday), after Thailand’s Internal Trade Department agreed to an increase of just 10 satang (US$0.003) per egg, instead of 20 satang as proposed by the Association of Hen-Egg Farmers, Traders and Exporters.

Internal Trade Department Director-General Wattanasak Sur-iam said yesterday that the department feels that a 20-satang/egg adjustment would adversely affect consumers and is seeking cooperation from the association by agreeing to just half of the amount they want.

He said that the department is fully aware of the rising production costs being experienced by egg farmers, caused by price increases of animal feed, maize in particular, which has risen to 13 baht/kg and has become scarce.

He added, however, that the problem of the local shortage of maize will ease substantially in the next few months, when between 700,000-800,000 tonnes of maize will be harvested.

Additionally, he said that restrictions on imports of raw materials for animal feed will be further eased, to ensure sufficient supply and to help suppress the prices.

Another measure is temporarily to suspend the Commerce Ministry’s animal feed production formula, set at one part wheat to three parts maize, to allow the import of more wheat to offset the shortage of maize.

Chicken eggs are a price-controlled product in Thailand, with prices determined by the Internal Trade Department. 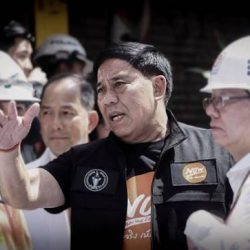