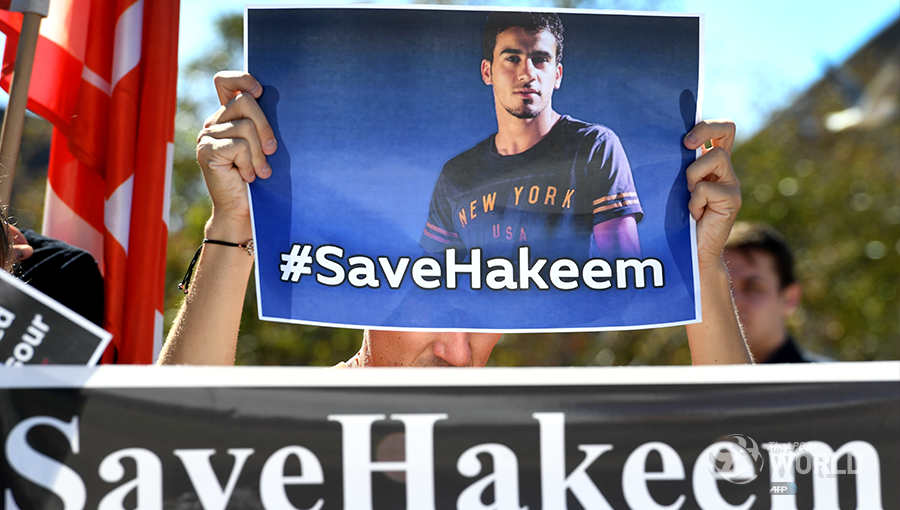 Thailand hopes that Australia and Bahrain, both good friends of Thailand, will mutually work in good faith to come up with a “win-win” solution over the fate of jailed Bahraini footballer Hakeem al Araibi, the Thai Foreign Ministry said in a statement issued today.

While insisting that Thailand does not benefit from holding Mr. al-Araibi in detention, the Foreign Ministry said that Thailand was caught in the middle of a tussle between its good friends – Australia and Bahrain – for the return of the Bahraini footballer to either of the two countries.

Caught in such a dilemma, the ministry said that Thailand has a legitimate option – which is to provide legal cooperation and recommend the “two good friends sit together to find a way out of the problem instead of pressuring Thailand to find an indirect way out as it was unfortunately caught in the middle of the problem between two friends of Thailand.”

Nevertheless, the foreign ministry reaffirmed its willingness to facilitate talks between Australia and Bahrain to find a “win-win” solution to the issue.

The Thai Foreign Ministry said that Thailand did not know Mr. Hakeem al-Araibi and did not have any bias against him and was not involved in his arrival in Thailand adding that “there had been a notification from Australian Interpol about the ‘red notice’ against Mr. al-Araib from the very beginning and a request from Bahrain for the arrest and extradition of Mr. al-Araib.”

Australia took several days to revoke the “red notice” after the arrival in Thailand of Mr. al-Araibi and it happened after Thailand had already started the legal process against him, a process which cannot be reversed, according to the ministry’s statement, adding that the Thai government could not interfere with judicial affairs.

The Thai ministry pleaded with critics not to jump into conclusions that the jailed footballer would be returned to Bahrain, noting that the Thai court would consider the Bahraini’s extradition request based on the evidence presented by both sides. 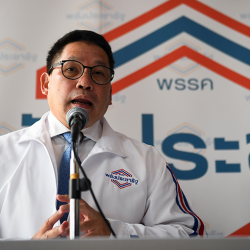