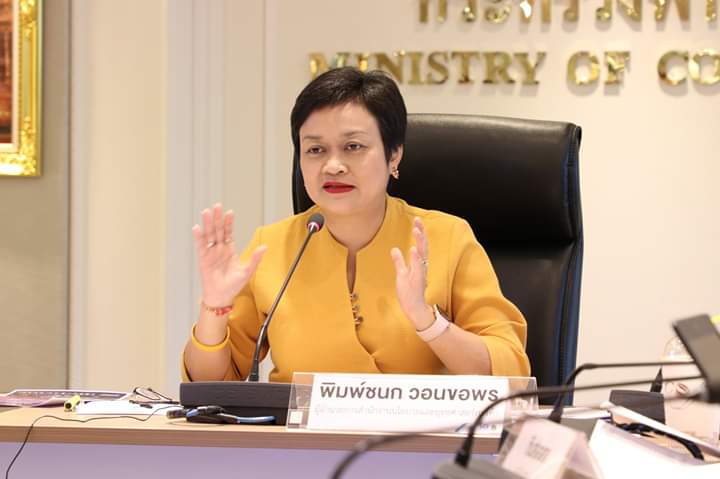 The fall is being blamed on the intensifying trade war between the United States and China, according to Ms. Pimchanok Wornkhorporn, Director of the trade policy and strategy office at the Ministry of Commerce.

Imports in April also dropped by 0.72% to about US$20 billion, resulting in a trade deficit of about US$1.5 billion, she said, adding that Thailand’s total exports for the first four months of this year amounted to US$80.5 billion, representing a 1.86% contraction compared to imports of U$79.9 billion, a  1.08% drop.

Other external factors, such as the slowdown in global trade and demand for Thai products from its key trading partners, compounded by the volatile political situation in Europe and credit problems in China, conspired to drive Thai exports down, said Ms. Pimchanok.

Hardest hit by the trade war are electronic exports to China, as Thailand is a major source for Chinese manufacturers, she said, adding that several other countries are being affected and their business operators have resorted to foreign exchange hedging to minimize exchange risks.

In wake of shrinking Thai exports, Deputy Prime Minister Somkid Jatusripitak has scheduled a meeting on May 31st with Thailand’s commercial attachés from across the world in a bid to boost exports.

At the beginning of this year, the Commerce Ministry set an export growth target of 8% so, in order to achieve the target, monthly Thai exports for the rest of the year must not be lower than US$21.5 billion.

It was reported that the private sector has recommended the government set up a “war room” to monitor global economic and trade situations closely, so Thailand can better cope with the situation. 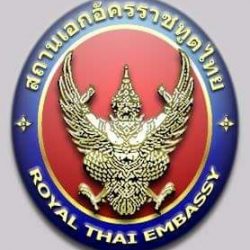