Thai export growth expected to be lowest in four years 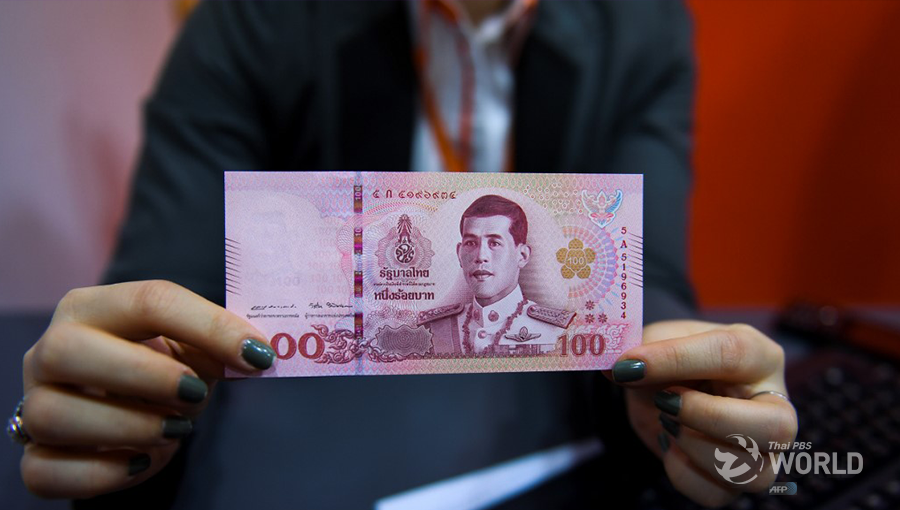 Thai export growth this year is expected to register 0.5-1%, the lowest in four years, due to the escalating US-China trade war and the Vietnam-EU free trade agreement, which is due to take effect in the third quarter of this year.

Mr. Ath Pisarnwanich, director of the International Trade Study Centre at the University of Thai Chambers of Commerce, said today that the recent escalation of trade tensions between China and the US will have both a positive and a negative impact on Thai exports.

For the Chinese market he said that Thai exports, such as rubber and rubber products, plastic pellets and chemicals, would contract while, conversely, exports of fresh and processed fruits, drinks, animal feed and cleansing products are expected to expand.

As for the US market, Thai exports of computer and accessories, clothing and machinery are expected to shrink while fresh and processed fruits, car parts, rubber and rubber products are expected to grow.

Mr. Ath said the Vietnam-EU FTA will affect Thai exports to the EU starting at the end of this year through 2021, resulting in the contraction of Thai exports by an average of 0.8 percent, with an estimated 21.5 billion baht drop in export value this year and about 38 billion baht over the next two years.

Hardest hit will be exports of garments, machinery and accessories and electrical appliances, he said.

However, Mr. Ath said that negative impacts from the twin factors will outweigh the positive impacts, resulting in export growth of just 0.5-1% instead of 3.2-4.6% as earlier forecast – the lowest in four years. 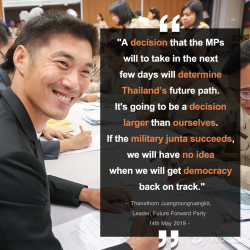