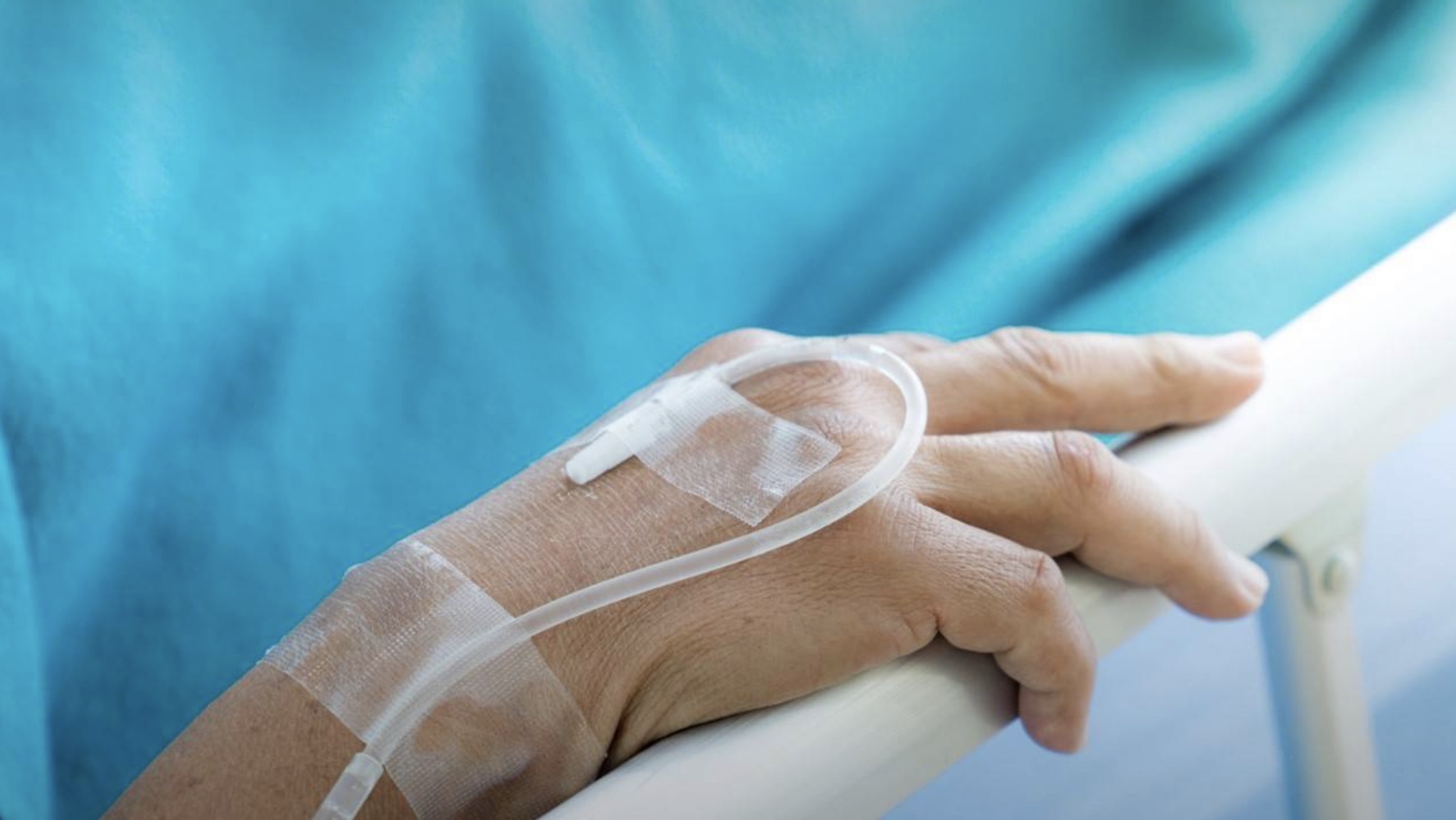 Thai doctors have successfully treated a COVID-19 patient,who is 105-years-old and unvaccinated, with a combination anti-viral medication, long acting antibody (LAAB) and antiseptics. In less than two weeks he was discharged from hospital, according to Dr. Opart Karnkawinpong, director-general of the Disease Control Department.

He said that the patient was admitted to hospital on September 3rd with high fever, low blood-oxygen level and a lung inflammation and was given anti-viral medication on the first day.

After having considered his advancing years and the fact that he had not been vaccinated, doctors there administered the LAAB treatment and antiseptics to the patient the following day, said Dr. Opart, adding that his condition steadily improved until he was discharged on September 14th.

He disclosed that Thailand imported LAAB medication for the first time on July 27th, for use in patients with chronic kidney problems who have received dialysis at Bamrasnaradura Infectious Diseases Institute, and the medicines were distributed to hospitals across the country for use in dialysis patients and patients who have received organ or bone marrow transplants.

In addition to these types of patients, Dr. Opart said that the Ministry of Public Health is also considering the administration of the LAAB treatment to other groups, such as cancer patients undergoing chemo or radiation therapy, immunocompromised patients and patients who have received organ transplants requiring high doses of immunosuppressants.

Despite the availability of the LAAB treatment, he advised all elderly people to get inoculated against COVID-19, to reduce the risk of serious symptoms if they are infected.

He said that elderly people, those afflicted with seven specific underlying diseases and pregnant women should have received at least one booster shot of vaccine. 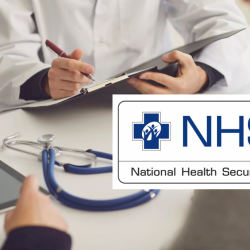 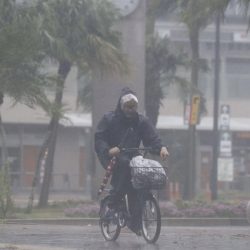