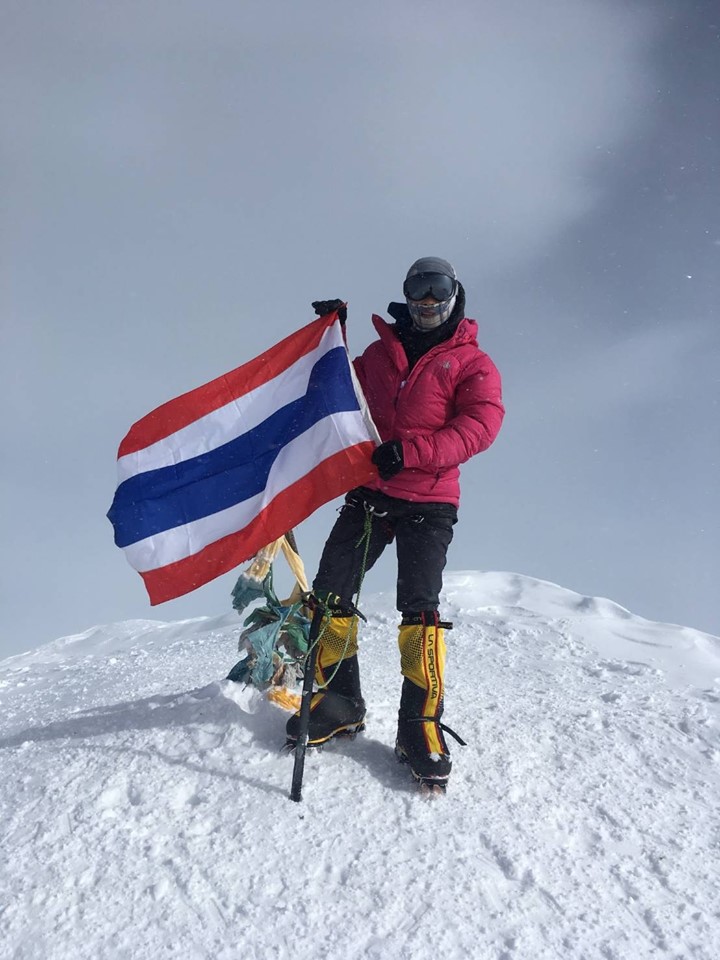 A Thai dentist has become the first woman in Southeast Asia to conquer the world’s seven major summits, with Mount Denali in Alaska being the latest.

Doctor Napassaporn “Eem” Chumnarnsit wrote on her Facebook page that she made it to the top of Mount Denali, the highest mountain in North America, on June 28th.  Her attempt to climb this mountain failed last year.

She said that it took her about one year to prepare herself physically and mentally to conquer this summit. She had previously climbed Mount Everest, Mount Kilimanjaro in Africa, Elbrus in southern Russia, Aconcagua in Argentina, Puncak Jaya in Papua New Guinea and the Vinson Massif in Antarctica.

Recalling her disappointment at her failed attempt last year, the dentist admitted that climbing Mount Denali was as tough as Mount Everest and, according to statistics, only 40% of those who try actually make it to the peak.

After securing sponsorship from Suunto, a Finnish sporting accessories firm under the Trai Savannah Thailand project, Dr. Eem and her team set off for their second attempt in early June.

She said the team decided not to report their progress on social media to avoid adding to the pressure to succeed. Several of the team abandoned the climb, leaving just four, after reaching the High Camp, about 5,250 metres above mean sea level.

On June 28th, the remaining four set off for the peak, but two more withdrew mid-way, leaving Eem and her guide to continue to the summit and plant the Thai national flag. 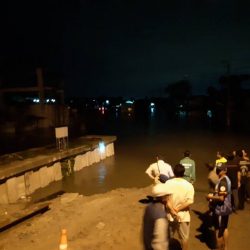 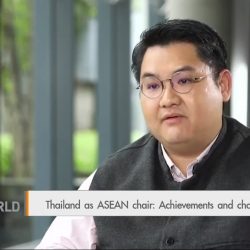