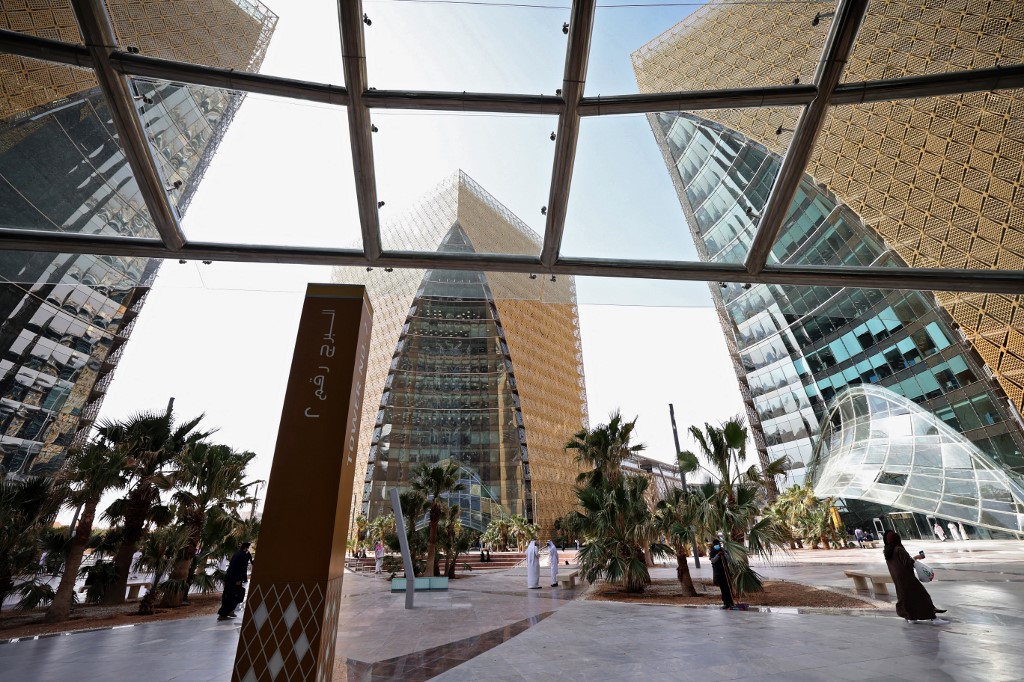 In yet another step in the normalisation of relations between Thailand and Saudi Arabia, today the Thai cabinet today (Tuesday) approved two draft agreements related to the recruitment of Thais to work in Saudi Arabia.

He said that the two groups of Thai workers and their employers will be protected by Saudi laws, to ensure that they are treated fairly and ethically.

Both sides will work together to make sure that the recruitment and employment processes are legitimate and fair to both the employers and employees, said Thanakorn, adding that employment service providers, or job brokers, of both countries will be held accountable if they break the laws or regulations.

Saudi Arabia’s Ministry of Human Resources and Social Development will be responsible for setting the qualification requirements for Thais to be employed in their country and the types of jobs, wages and fringe benefits, to ensure that the Thai workers’ welfare and rights will be protected.

Thanakorn said the Thai Labour Ministry must make sure that the Thai workers are free from communicable diseases, have no criminal records and have been provided with appropriate skills training.

The Labour Ministry must also facilitate their travel to and from Saudi Arabia and encourage the Thai workers to comply with Saudi laws, traditions and cultural expectations.

The two agreements, when signed, will last for five years and will be extended for another five years automatically, unless either of the two parties decides to end them. 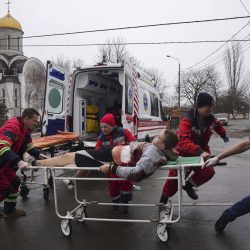