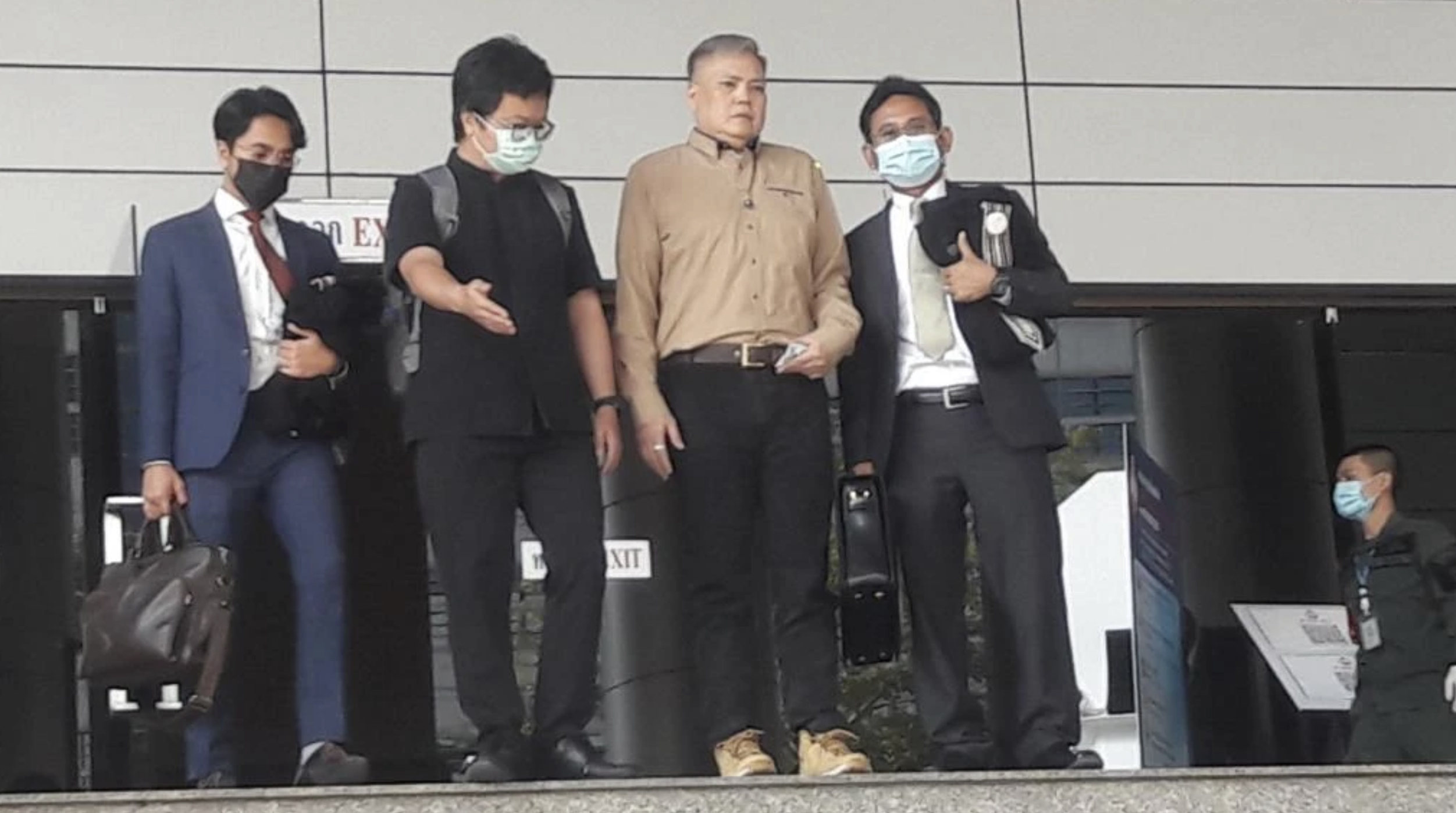 An anti-Monarchy author was sentenced to four years and six months in prison this morning (Monday), by the Criminal Court, after he was found guilty of violating the country’s lèse majesté law (Section 112 of the Criminal Code) and the Computer Crimes Act.

Siraphob Korn-arut was charged for posting poems, commentary and cartoons mocking then HM King Bhumibol, under the pen name “Rungsira”, on the Prachathai web board between 2009 and 2014.  He denied all the charges.

The case was originally tried in a military court, as mandated by the military junta running the country at the time, known as the National Council for Peace and Order. The case was subsequently transferred to the Criminal Court’s jurisdiction after the restoration of civilian rule.

Siraphob was granted bail in June, 2019, after four years of being held on remand during the trial in the military court.

At today’s Criminal Court hearing, the defendant was found guilty and sentenced to six years in prison, but the sentence was reduced to four years and six months due to his useful testimony.

Following his conviction, Siraphob told the media that he willappeal the verdict, prove that the lèse majesté law had been exploited as a political tool against those who are against military coups. 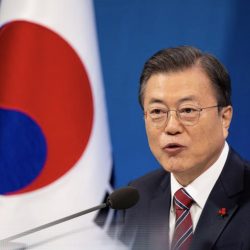 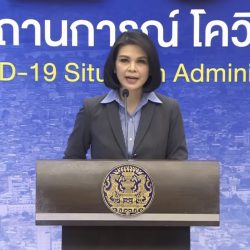