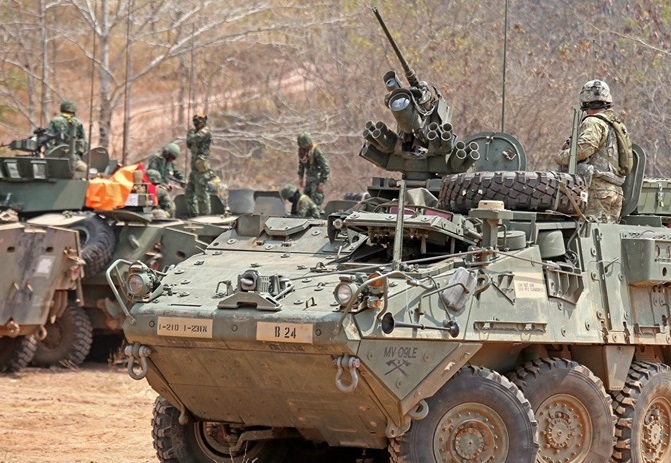 The Royal Thai Army has placed an order for thirty seven 1126 Stryker armored cars from the United States, valued at an estimated US$80 million, under the Foreign Military Sales program.

An informed army source said that the US-made armored cars are expected to be delivered this year and deployed at the 11th Light Infantry Division based in Thailand’s eastern province of Chachoengsao.

The arms deal signifies a warming of relations between the Thai army and US armament sector after the Thai army had switched to other sources, such as China and Ukraine, during the five years following the coup which toppled the government of Prime Minister Yingluck Shinawatra in 2014.

The source said Thailand was the first country to which the US has agreed to sell the 1126 Stryker armored cars. 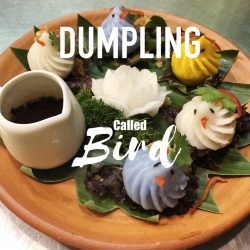