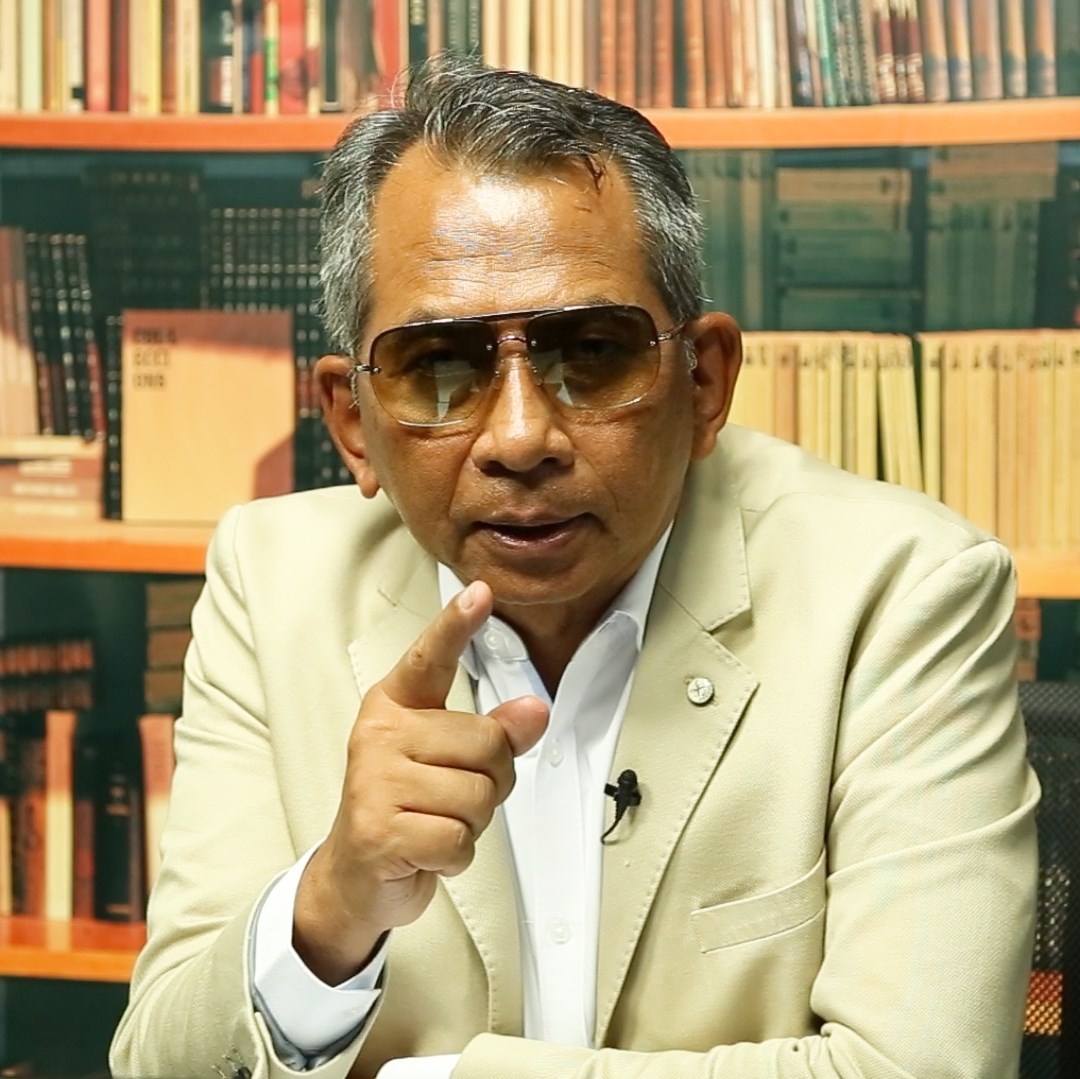 The Appeals Court sentenced a former core member of the now defunct People’s Democratic Reform Committee (PDRC) to eight months in prison without suspension today (Wednesday), after finding him guilty of obstructing voting at Sukhothai School, in Bangkok’s Dusit district during the general elections in 2014.

On July 25th, 2019, the Criminal Court acquitted all except Sonthiyan, who was found guilty of obstructing the election operations at Sukhothai School. He was sentenced at that time to one year in prison, suspended for one year.

The Criminal Court’s verdict was appealed to the Appeals Court by the public prosecutors.

Today, the Appeals Court today upheld the Criminal Court’s acquittal of the three defendants, while upholding the lower court’s guilty verdict for Sonthiyan, commuting the one-year sentence to eight months, due to his useful testimony, but lifting the suspension.

The court also revoked Sonthiyan’s election rights for five years. Sonthiyan is to apply for bail.

Several former PDRC leaders, including Suthep Thaugsuban and former Democrat deputy leader Thavorn Senniam, showed up at the Criminal Court this morning to offer moral support to the four. 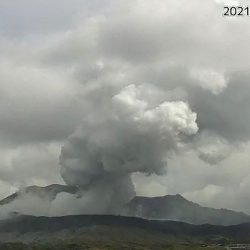 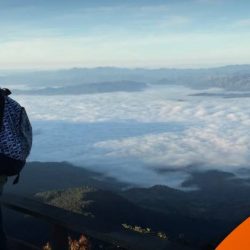 ‘Winter Is Coming’ - Thailand’s cold season to begin next week