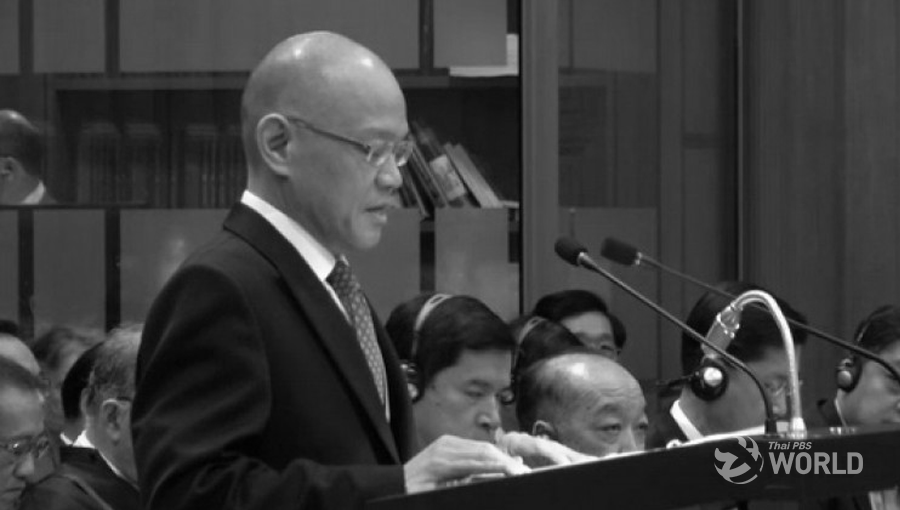 Thai ambassador to the United States Mr. Veerachai Plasai died today in Washington DC after being admitted to Johns Hopkins hospital for medical treatment. He was 58 years old.

While the cause of death is not yet confirmed, it has been reported that he died of myelodysplastic syndromes, a type of cancer where abnormal blood cells form in the bone marrow.

Mr. Veerachai was well known as  head of the Thai legal team in the territorial dispute with Cambodia, over the Phra Vihear temple compound, at the International Court of Justice in 2013. 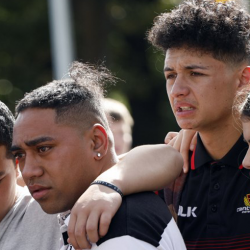 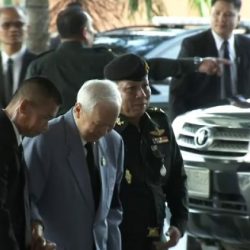