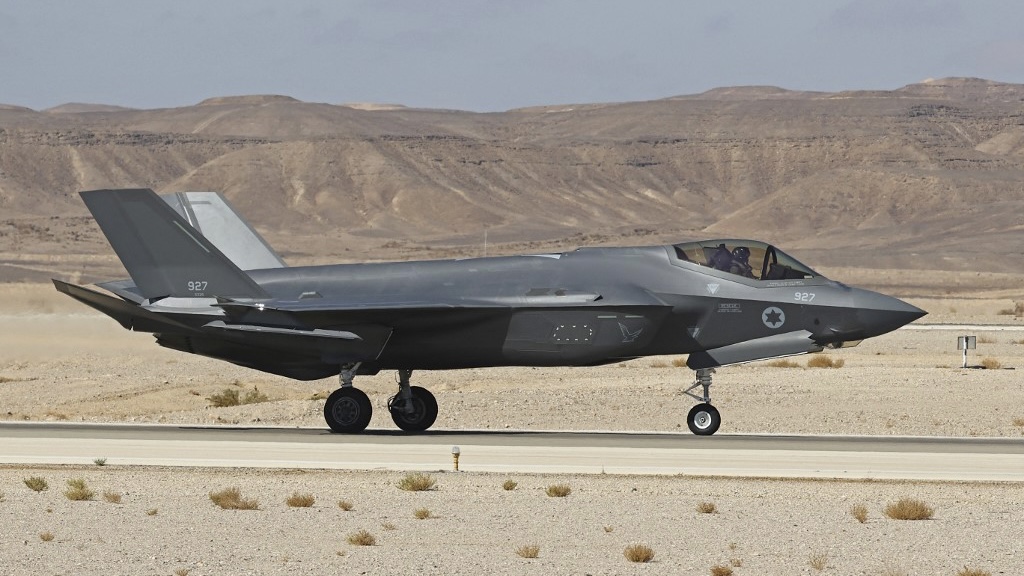 An Israeli air force F-35 fighter lands during the “Blue Flag” multinational air defence exercise at the Ovda air force base, north of the Israeli city of Eilat, on October 24, 2021. (Photo by JACK GUEZ / AFP)

The Royal Thai Air Force (RTAF) is determined to procure two F35 fighter jets from the United States, despite resistance from opposition parties, and is now awaiting a response from the US Congress as to whether it will approve their sale to Thailand, according to RTAF Commander-in-Chief ACM Alongkorn Vannarot.

He admitted that he is not sure whether Congress will approve Thailand’s acquisition, as one of its close allies, because the plane’s technology is regarded as top secret, adding that the RTAF has no Plan B if the US response is negative.

The F35 is a multi-role fighter with stealth technology. More than a fighter jet, it has the ability to collect, analyse and share data and is a powerful force multiplier that enhances all airborne, surface and ground-based assets in the battlespace.

There are eight international program partners which have procured F35 fighters. They are the US, the United Kingdom, Italy, the Netherlands, Australia, Norway, Denmark and Canada. Six Foreign Military Sales customers are also operating the plane. They are Israel, Japan, South Korea, Poland, Belgium and Singapore. Several other countries, including Thailand, have placed orders for the hi-tech plane.

Israel and Singapore have procured the planes as Security Cooperative Participants (SCP).

ACM Alongkorn disclosed that, in the 2023 fiscal year, the RTAF plans to procure several other types of aircraft, such as the DA42 surveillance aircraft, equipped with a special camera which can be useful in solving flood problems, 12 T-6C training planes and 8 AT-6 aircraft, to replace the aging L-39 fleet based at the 41st Air Wing in Chiang Mai Province.

He also said that the RTAF is reviewing some programs, such as Phase 7 of the air defence system and the surface-to-air radio system.

The air force chief maintains that the RTAF’s procurement plan was carefully thought out, in full realisation of the budget constraints, which must be managed efficiently, and can address any questions from the public or political parties.

Meanwhile, Lt-Col Chidpol Uraipong, commander of the 501st fleet at the 5th Air Wing in Prachuap Khiri Khan Province, said that the RTAF has been trying to modify and upgrade its aging fleet of 12 AU-23 planes, developed by the US since the Vietnam War about five decades ago.

He said that he is proud that the fleet in Prachuap Khiri Khan is the only one left which is still functional, adding that he expects it to remain operational for the next 15 years.

In addition to modifying and upgrading aging planes, he said the RTAF has a plan gradually to replace its flagship fleet of F16 fighter jets with the more advanced F35 fighters. 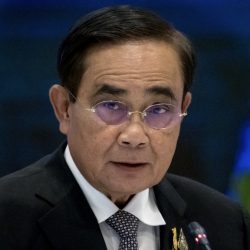 No sign yet whether Prayut will join Ruam Thai Sang Chart 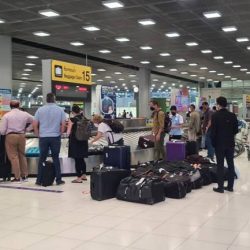