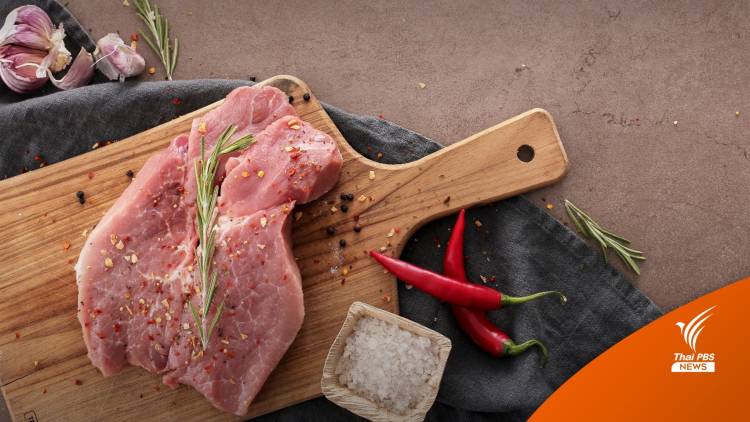 Thailand’s Ministry of Agriculture and Agricultural Cooperatives will consult the Commerce Ministry over a temporary ban on the export of live pigs, to ease skyrocketing pork prices which are affecting vendors and consumers.

Talking to the media after the meeting, the deputy minister attributed the rise to the decrease in the number of pigs, especially the breeding stocks, due to African Swine Fever (ASF), which has forced pig farmers and livestock officials to cull many of their animals to prevent the further spread of the disease.

He said that the prices of animal feed and drugs, to treat sick pigs, have further compounded the shortage of live pigs, exacerbating the upward pressure on pork prices, which are predicted to reach 300 baht/kg before Chinese New Year next month.

Although ASF has been kept under control, many pigs, especially the breeders, have died, he said, adding that Thai pigs are also in high demand in neighbouring countries.

As he is in charge of the Livestock Development Department, Prapat said he will discuss putting a hold on the export of live pigs with the Commerce Ministry, to ensure that there are enough for local consumption and to force the prices down.

Meanwhile, the livestock chief in Ratchaburi province, which boasts the most pig farms and breeding stocks, said that pork prices will remain high until the middle of this year, when newly-raised pigs are mature enough for slaughter.

He disclosed that there used to be about 200,000 breeding pigs, raised by about 24,000 farmers in the province, before ASF and Porcine Reproductive and Respiratory Syndrome (PRRS) struck pig farms, leading to widespread piglet death.

Like flu, which strikes humans every four years, PRRS and other diseases strike pig farms in a cycle of four years, he said.

Burin admitted that it is not known how many breeding pigs have been lost, but it is estimated that it is about 20%, or about 40,000.

Rebalancing the loss will take about 3-4 months, as pigs grow ready for breeding, and another five months for the piglets to be mature enough for consumption.

This means that, by July this year, a new batch of pigs will be available for slaughter, he said. 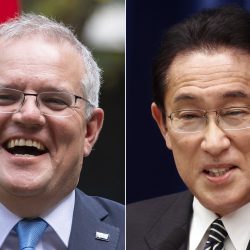 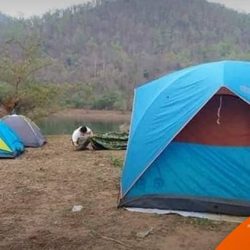