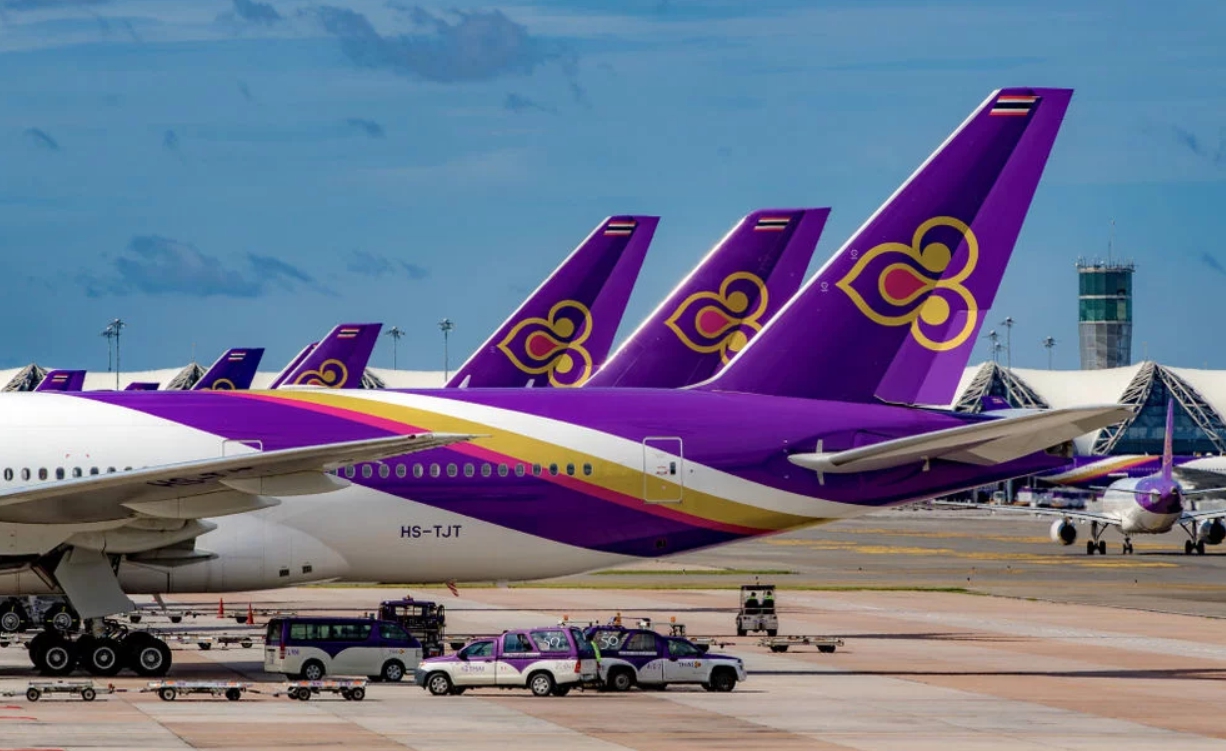 A pilot, employed by Thai Airways International, the national flag carrier, is being investigated by Germany’s BFU (Bundesstelle für Flugunfalluntersuchung/Federal Bureau of Aircraft Accidents Investigation) for descending below the standard altitude as his flight was approaching Frankfurt international airport.

According to Outsider’s Aviation Facebook page, the THAI’s Airbus A350-900 flight TG926, from Phuket to Frankfurt, was approaching Frankfurt airport at an altitude of 800 feet above ground, or 1,150 feet above mean sea level, which is below the standard safe minimum altitude.

The pilot decided to initiate a go-around and took the plane up to about 5,000-feet before landing successfully.  The plane landed safely on 07R runway about 15 minutes after the first attempt, according to Outsider’s Aviation.

Despite the safe landing, the BFU found the incident to be a serious violation of aviation safety standards and ordered an investigation.

The identity of the pilot was not disclosed. 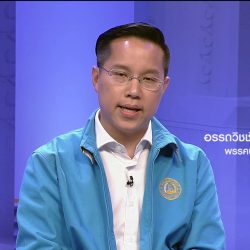 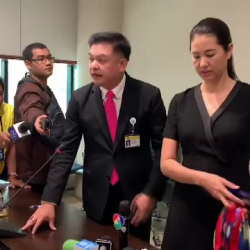