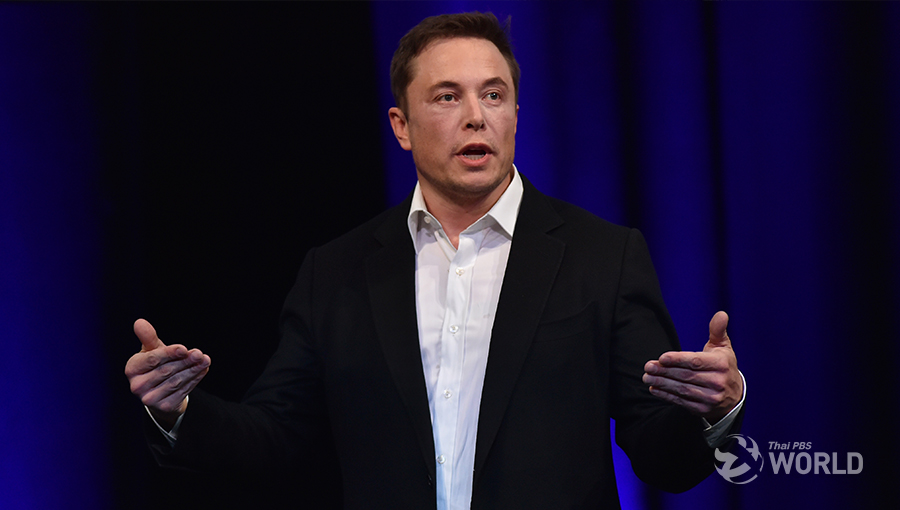 LOS ANGELES (Reuters) – Tesla Inc boss Elon Musk emerged victorious on Friday from a defamation trial as a federal court jury swiftly rejected the US$190 million claim brought against him by a British cave explorer who Musk branded a “pedo guy” on Twitter while the attempts to rescue the 13 young soccer players and their coach trapped in Tham Luang cave in Chiang Rai were going on.

The unanimous verdict by a jury of five women and three men was returned after roughly 45 minutes of deliberation on the fourth day of Musk’s trial. The case has been closely watched by legal experts because it is believed to be the first major defamation lawsuit by a private individual to go to trial over tweets.

The outcome was a triumph for Musk, whose mercurial behavior in a number of instances last year came under close scrutiny from federal regulators and shareholders of Tesla, his Silicon Valley-based electric car manufacturer.

“This verdict puts everyone’s reputation at risk,” Wood told reporters after the verdict was announced.

Musk, 48, who had testified during the first two days of the trial in his own defense and returned to court on Friday to hear closing arguments, exited the courtroom after the verdict and said: “My faith in humanity is restored.”

Outside the courthouse, Unsworth, 64, said he was resigned to his defeat. “I accept the jury’s verdict, take it on the chin and get on with my life.”

Wood said his client went “toe to toe with a billionaire bully,” echoing a phrase from his summation earlier in court, and indicated to reporters that an appeal was doubtful.

“It’s not the verdict we wanted. But it’s the end of the road and we now close this chapter,” Wood said.

He said he nevertheless saw the lawsuit as meaningful in helping erase the stain he said Unsworth’s reputation suffered. 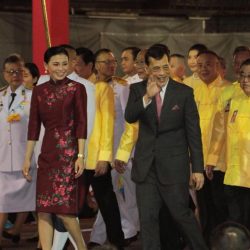 Thousands greet Their Majesties in Chinatown 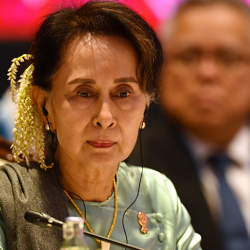