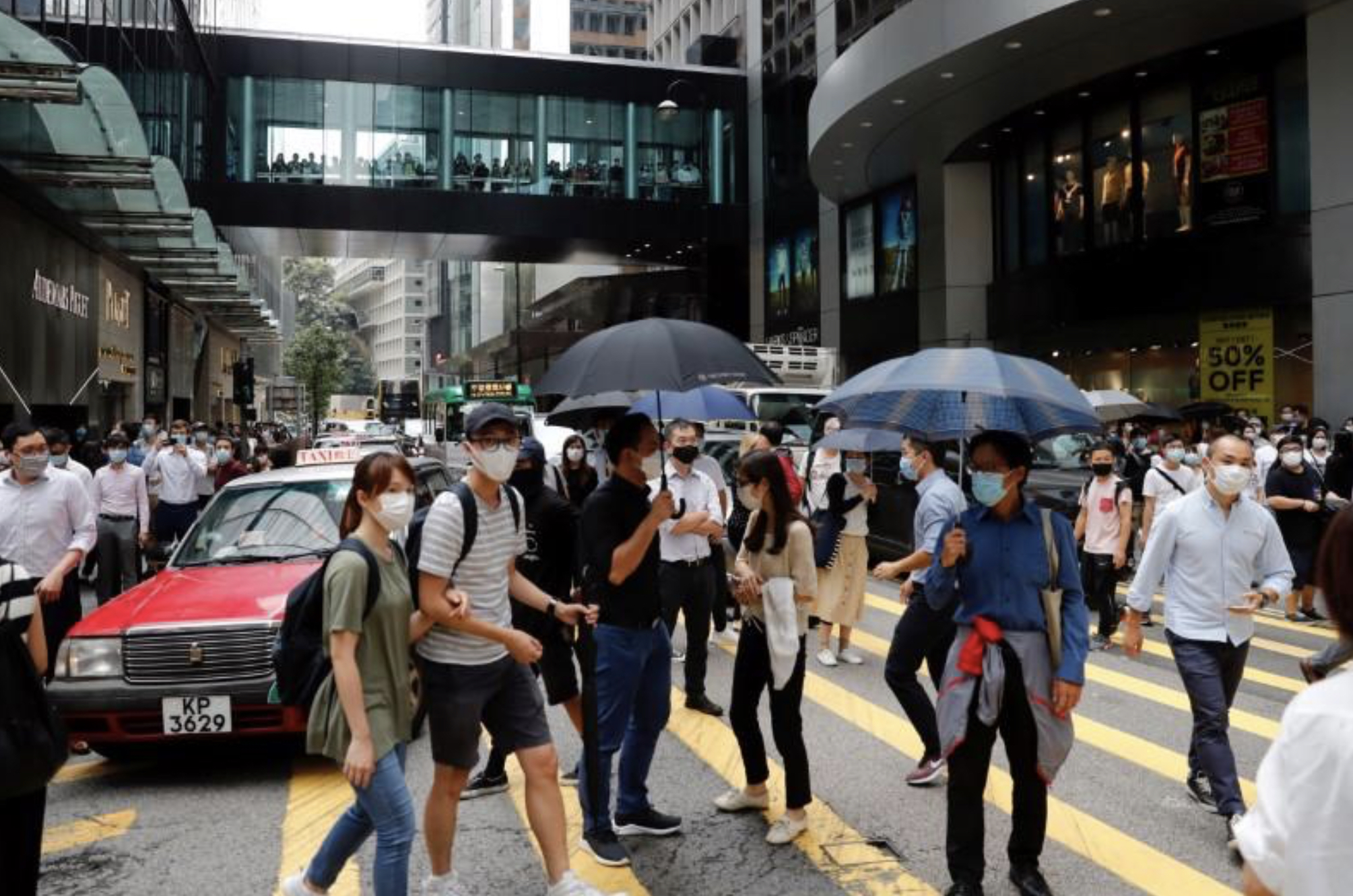 FILE PHOTO: Anti-government demonstrators take part in a protest during a lunch time in Central, as a second reading of a controversial national anthem law takes place in Hong Kong, China May 27, 2020. REUTERS/Tyrone Siu

HONG KONG (Reuters) – Hong Kong lawmakers are set to resume a debate on Wednesday over a controversial bill that would make disrespecting China’s national anthem a criminal offence, as the city ramps up for fresh protests amid simmering anti-government tensions.

An annual vigil to mark the June 4, 1989, anniversary of Chinese troops opening fire on pro-democracy students in and around Tiananmen Square has been cancelled for the first time ever due to the coronavirus but activists still plan to rally.

The ban comes on the heels of China’s plan to directly impose national security laws on Hong Kong, a move that has drawn international condemnation and revived anti-government demonstrations in the former British colony.

Even before China announced its plan for the security law, there was a surge in renewals of British National Overseas Passports by Hong Kong residents, while immigration consultants have reported a rush of inquiries from people looking to move overseas.

Hong Kong leader Carrie Lam accused foreign governments on Tuesday of “double standards” in their reaction to Beijing’s plans. Lam, along with officials from the justice and security departments, arrives in Beijing on Wednesday to discuss the new legislation.

Some companies, including HSBC Holdings, have come under pressure to support the national security law, with former Hong Kong leader Leung Chun-ying calling out the global bank for not making its “stance” clear on the legislation.

“It can ensure that Hong Kong continues to absorb investment, increase job opportunities and guarantee people’s livelihood,” Jardines said in the statement. 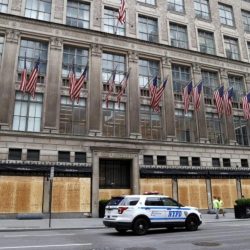 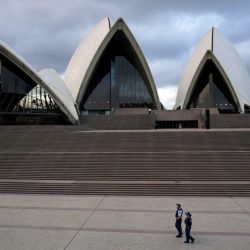