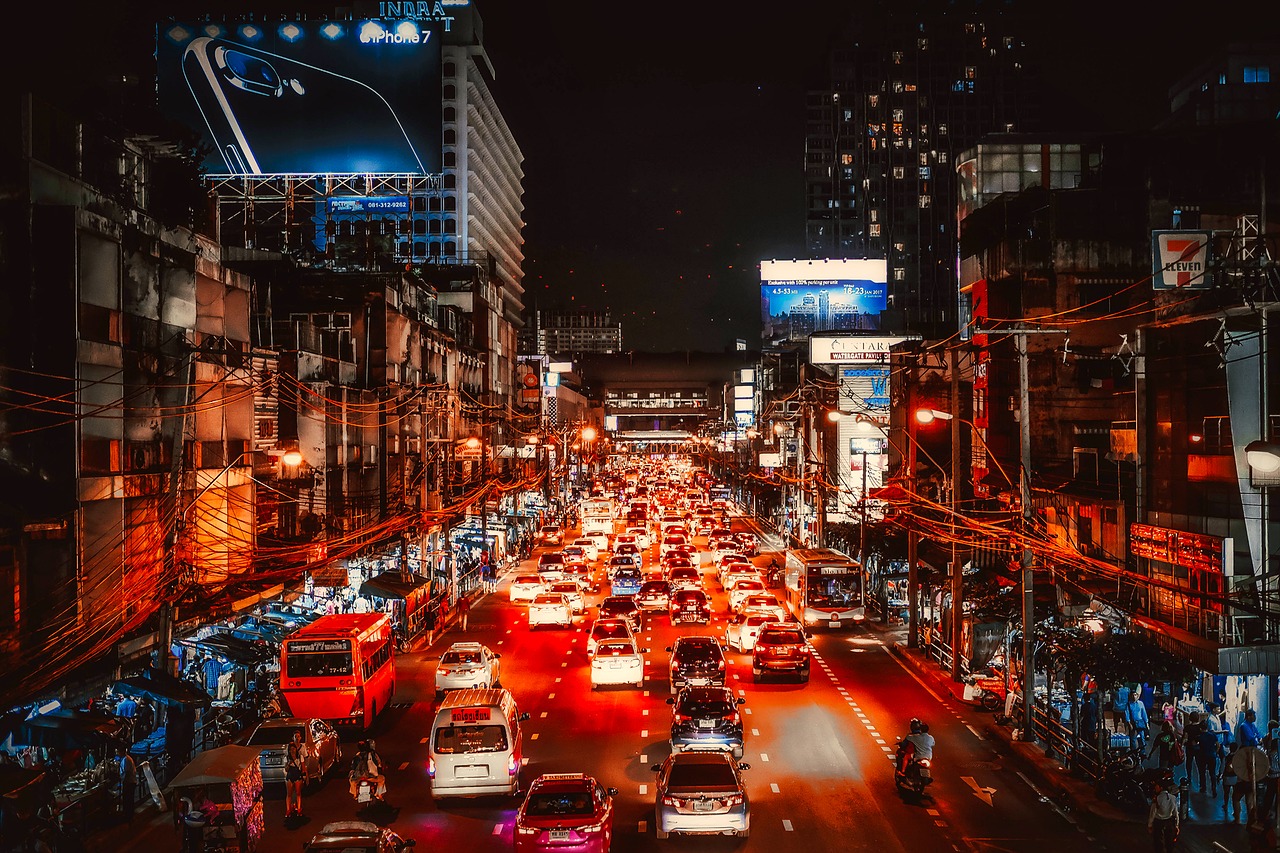 The Tourism Authority of Thailand (TAT) is to propose the Ministry of Tourism and Sports to extend the closing hours of night entertainment establishments by another t wo hours from 2 am until 4 am supposedly to promote tourism.

TAT Goveror Yutthasak Supasorn told the media about his proposal before a meeting with Tourism and Sports Minister Pipat Ratchakitprakan about the proposal to extend the operating hours of night entertainment venues such as bars and discotheques by moving back the closing hours by two more hours to 4 am. He said he believes that this measure would stimulate spending by foreign tourists and would promote tourism industry.

The TAT governor has scheduled to visit Pattaya this coming Saturday to meet with operators of the night entertainment establishments to hear their views on his proposal. More field visits to the other cities across the country are on the drawing board.

Mr. Yutthasak clarified that not every night entertainment establishments would be allowed to operate up to 4 am, saying that only the night spots which are popular among tourists would be considered.

From initial estimate, he claimed that the extra two-hour extension would encourage tourists to spend more on drinks, estimated at about 25 percent increase, from normal estimates of between 5,000-6,000 baht per head.

Explaining his logic behind his proposal, Mr. Yutthasak said that most tourists usually start visiting bars at 9 or 10 pm and then stay on until the venues are closed and if the closing hours are extended by two hours, they are likely to drink more and spend more.

Apparently, the TAT is under pressure to boost tourism to earn extra foreign exchange from tourists to help boost the economy. 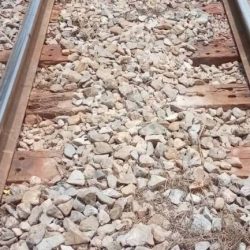 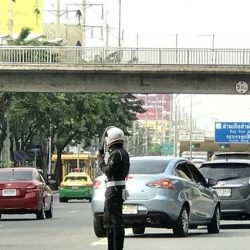