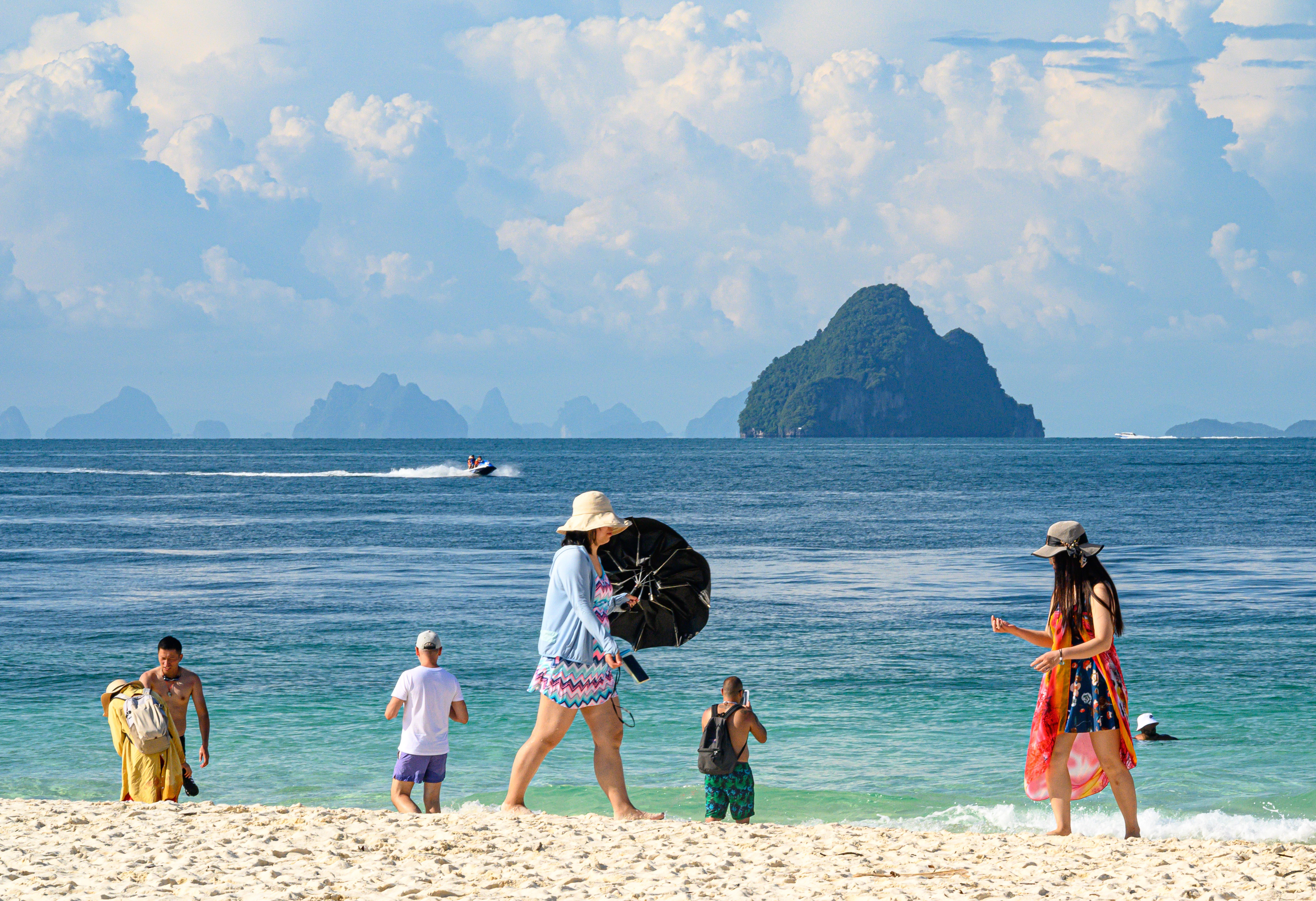 The Tourism Authority of Thailand (TAT) is to propose a new travel bubble model, for tourists from certain countries or cities, to enter the country without the requirement for quarantine, called “Sandbox”. If approved, it will be trialed on the resort island of Phuket.

TAT Governor Yuthasak Supasorn said today that, under the Sandbox model, which will be proposed to the Centre for COVID-19 Situation Administration (CCSA) at its meeting on Friday, the Thai government or a Thai city will negotiate with their foreign counterparts to arrange a travel bubble, to allow the two sets of citizens, who have been vaccinated, to visit specific areas without having to be quarantined.

He said that Phuket has been chosen as the first city for the trial of the Sandbox model, but authorities concerned must first check the readiness of the private sector and the local people to accept the model, adding that the first group of foreign tourists is likely to be Chinese.

Under the Sandbox model, Phuket would bring forward the October timeline to receive the first group of foreign tourists.

The TAT governor also said that authorities must check the readiness of the foreign countries or cities, with which the Sandbox model will be applied, adding that he would prefer European tourists, because they tend to have more purchasing power. 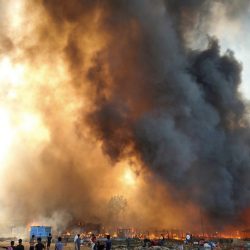 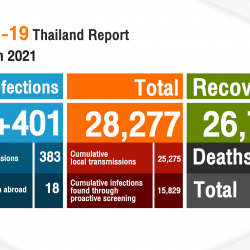