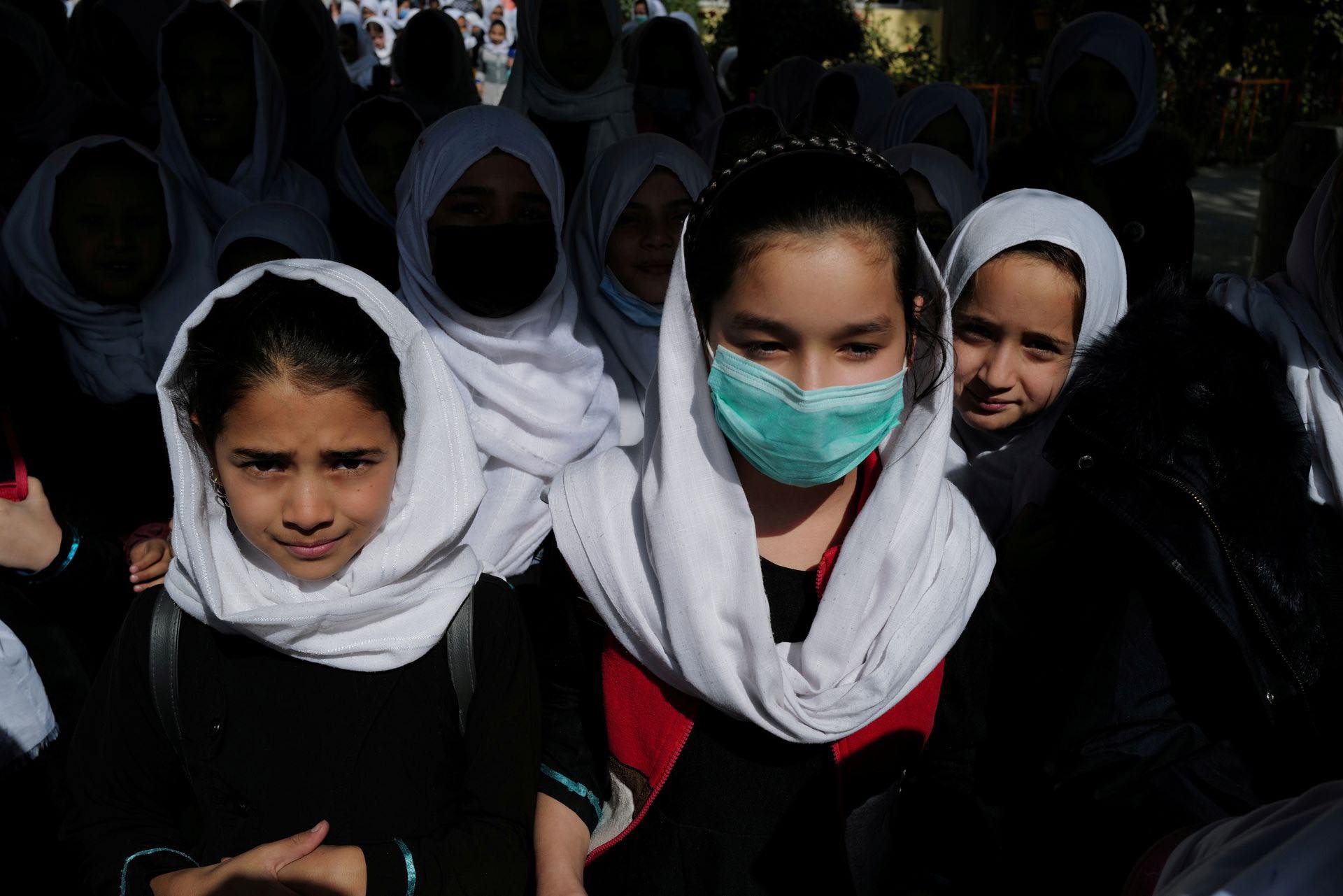 Afghanistan’s Ministry of Vice and Virtue set out nine rules this week, a Taliban administration spokesman said on Tuesday, largely centred on banning any media that contravened “Islamic or Afghan values”.

Some edicts were targeted specifically at women, a move likely to raise concerns among the international community.

“Those dramas…or programmes in which women have acted, should not be aired,” the rules said, adding that female journalists on air should wear “Islamic hijab” without defining what that meant.

Though most women in Afghanistan wear headscarves in public, the Taliban‘s statements that women should wear “Islamic hijab” have often in the past worried women’s rights activists who say the term is vague and could be interpreted conservatively.

“The disappearance of any space for dissent and worsening restrictions for women in the media and arts is devastating,” said Patricia Gossman, associate Asia director at HRW, in a statement.

Though Taliban officials have sought to sought to publicly assure women and the international community that women’s rights will be protected since they took over Afghanistan on Aug. 15, many advocates and women have remained skeptical.

During the Taliban‘s previous rule, strict curbs were placed on women’s ability to leave the house, unless accompanied by a male relative, or to receive education. 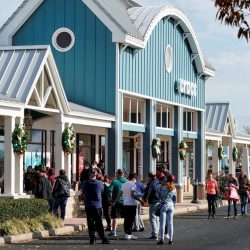 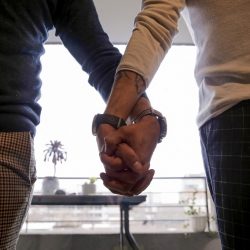