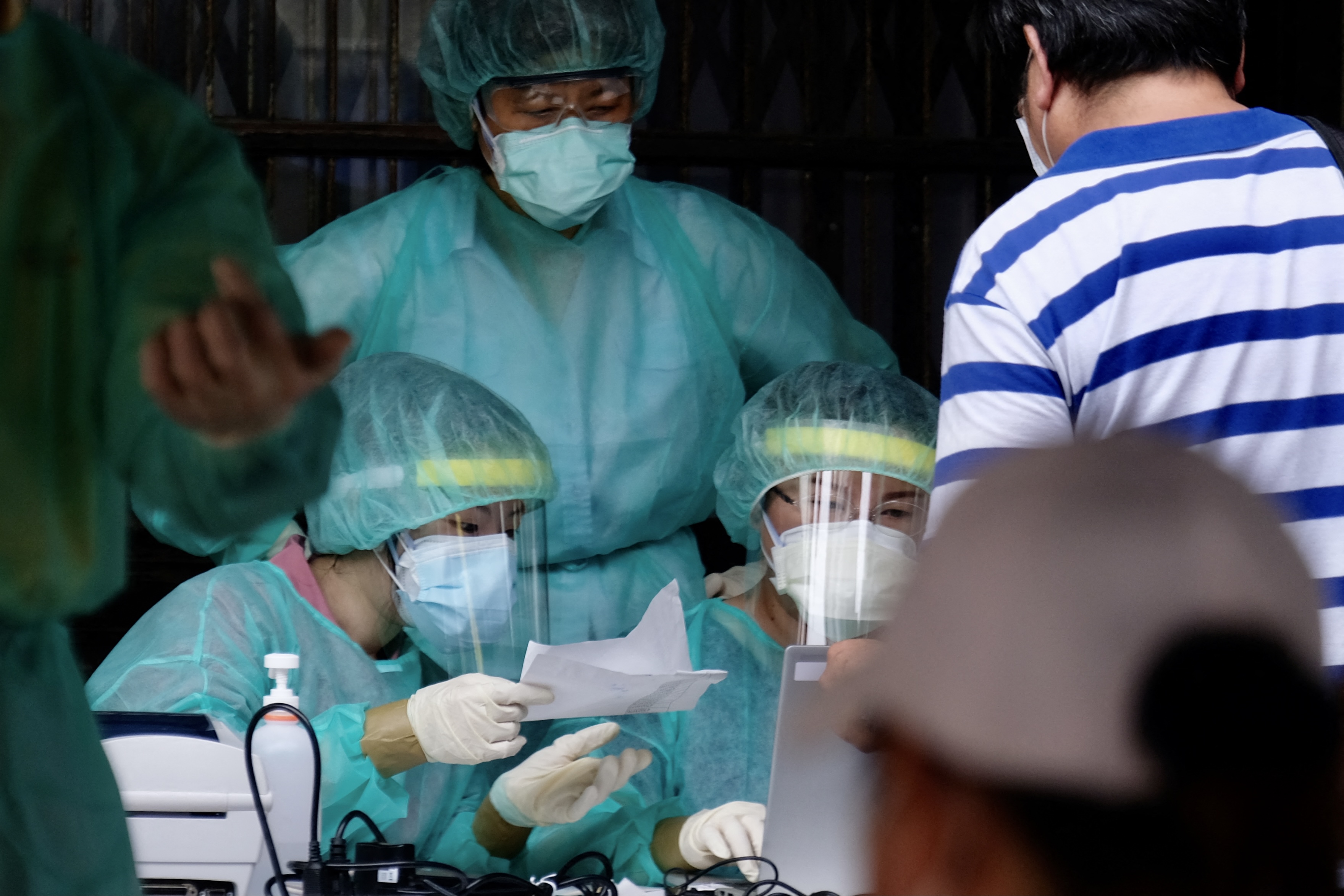 A local resident listens to medical staffs before queing up for the COVID-19 virus testing at the Wanhua District in Taipei on May 19, 2021. / AFP

The Level 3 alert was imposed on the entire island with entertainment venues, libraries, sports facilities and community centres closed.

“(Infections) are successively increasing in other cities and counties besides Taipei and New Taipei,” said health minister Chen Shih-chung while announcing the new measures.

Those cities, Taiwan’s largest, were already on Level 3 because of the coronavirus spike, which had prompted the government to close the island to non-resident foreigners for a month.

On Wednesday, an additional 267 locally transmitted infections were reported. The island has recorded more than 1,200 local infections in five days.

Level 4 restrictions in Taiwan involve a lockdown with people only allowed to go out to buy necessities or medical treatment, all gatherings banned and schools shut down.

Health Minister Chen said that was not being considered, but the mayor of New Taipei said his city was preparing for Level 4 restrictions and urged residents to do the same.

Taiwan was hailed as a global leader in containing Covid-19 with minimal social distancing needed after it quelled the initial outbreak. Last year, it went 253 days straight without any local infections.

But an outbreak first detected among pilots last month has spread into the community, forcing the reimposition of restrictions.

A similar cluster centred around a hospital led to the suspension of large-scale Lantern Festival events during the Lunar New Year in February.

That outbreak was quickly brought under control. 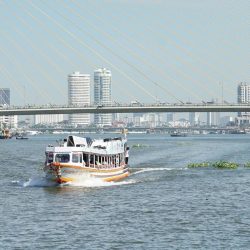 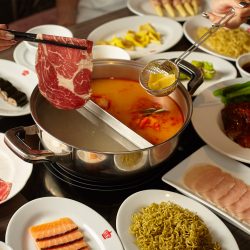