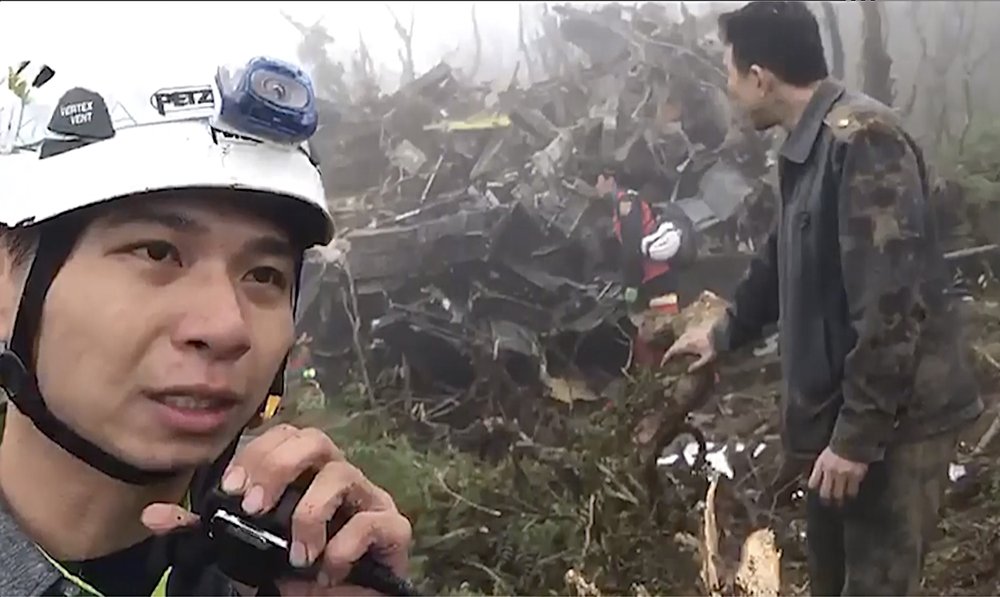 In this image made from video, emergency teams work at the crash site of a military helicopter in the mountains of Yilan, north eastern Taiwan, Thursday, Jan. 2, 2020. The defense ministry has confirmed Taiwan’s top military officer Gen. Shen Yi-ming and others were killed in a crash of an air force helicopter. (Yilan Fire Bureau via AP)

The official Central News Agency said Friday all 52 of the UH-60M aircraft belonging to the air force, army and National Airborne Service Corps have ceased flight operations while they are inspected for any problems with their structural, software, radar and other systems.

The one that crashed Thursday morning in forested mountains outside the capital was a model dedicated to search and rescue and had been delivered in 2018, according to the defense ministry.

The crash killed eight people including former air force Gen. Shen Yi-ming, who had taken over as chief of the general staff in July. Other victims included both pilots, the deputy head of the Political Warfare Bureau and the deputy chief of the General Staff for Intelligence, while two lieutenant generals and a major general were among the five survivors.

Memorial services were being held for those killed, and all three candidates in Jan. 11′s presidential election suspended their campaigns to observe a period of mourning.

The crash, which is under investigation, is not expected to affect the holding of the election but will require an urgent reshuffling of top military staff. Questions have also been raised as to why so many high-ranking officers were aboard a single flight.

Shen, 63, was responsible for overseeing the self-governing island’s defense against China, which threatens to use military force if necessary to annex what it considers part of its territory. He previously commanded Taiwan’s air force, which is undergoing a substantial upgrade with the arrival of the most advanced version of the U.S. F-16V fighter. 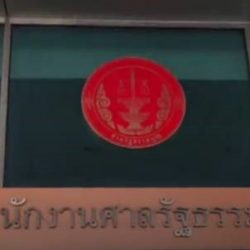 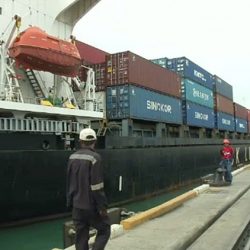