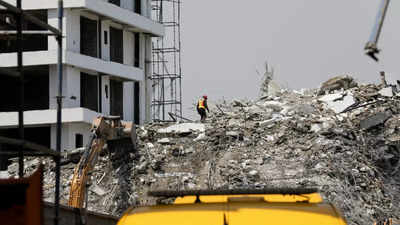 Two more bodies were pulled out early Wednesday from the debris of a collapsed Lagos high-rise building, bringing the death toll to 22 people, the emergency services said. The 21-storey… 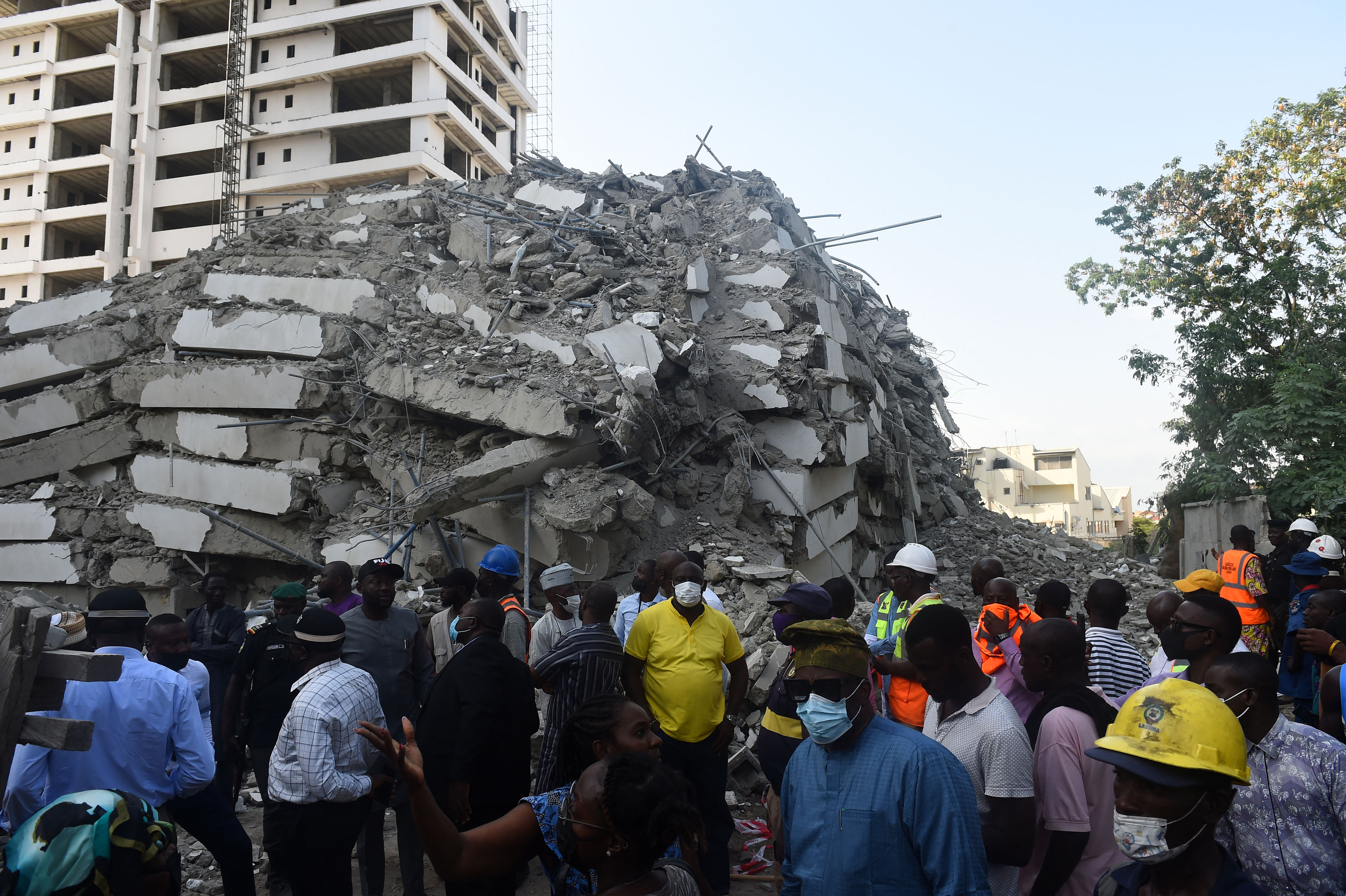 LAGOS (Reuters) – Up to 100 people were missing after a luxury residential highrise under construction in Nigeria‘s commercial capital Lagos collapsed on Monday, trapping construction workers under a pile of concrete rubble, witnesses said…. 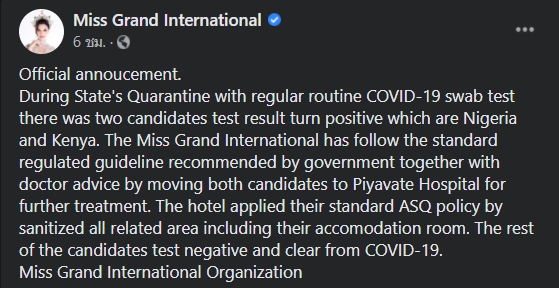 Two beauty queens, from Nigeria and Kenya, who are in Thailand for the Miss Grand International (MGI) beauty pageant, have tested positive for COVID-19 and are now being treated at…