A North Korean flag flies on a mast at the Permanent Mission of North Korea in Geneva October 2, 2014. REUTERS/Denis Balibouse/File Photo

Seoul (AFP) – North Korea fired a ballistic missile into the sea on Tuesday, South Korea’s military said, the latest in a series of tests by Pyongyang as a US… This combination of photos provided by the North Korean government on Monday, Sept. 13, 2021, shows long-range cruise missiles tests held on Sept. 11 -12, 2021 in an undisclosed location of North Korea. North Korea says it successfully test fired what it described as newly developed long-range cruise missiles over the weekend, its first known testing activity in months that underscored how it continues to expand its military capabilities amid a stalemate in nuclear negotiations with the United States. Independent journalists were not given access to cover the event depicted in this image distributed by the North Korean government. The content of this image is as provided and cannot be independently verified. Korean language watermark on image as provided by source reads: “KCNA” which is the abbreviation for Korean Central News Agency. (Korean Central News Agency/Korea News Service via AP)

Seoul (AFP) – North Korea test-fired a new “long-range cruise missile” over the weekend, state media reported Monday, with the United States saying the nuclear-armed country was threatening its neighbours and beyond….

September 9, 2018 Thousands of North Korean troops parade through Pyongyang as the nuclear-armed country celebrates its 70th birthday, followed by artillery and tanks. 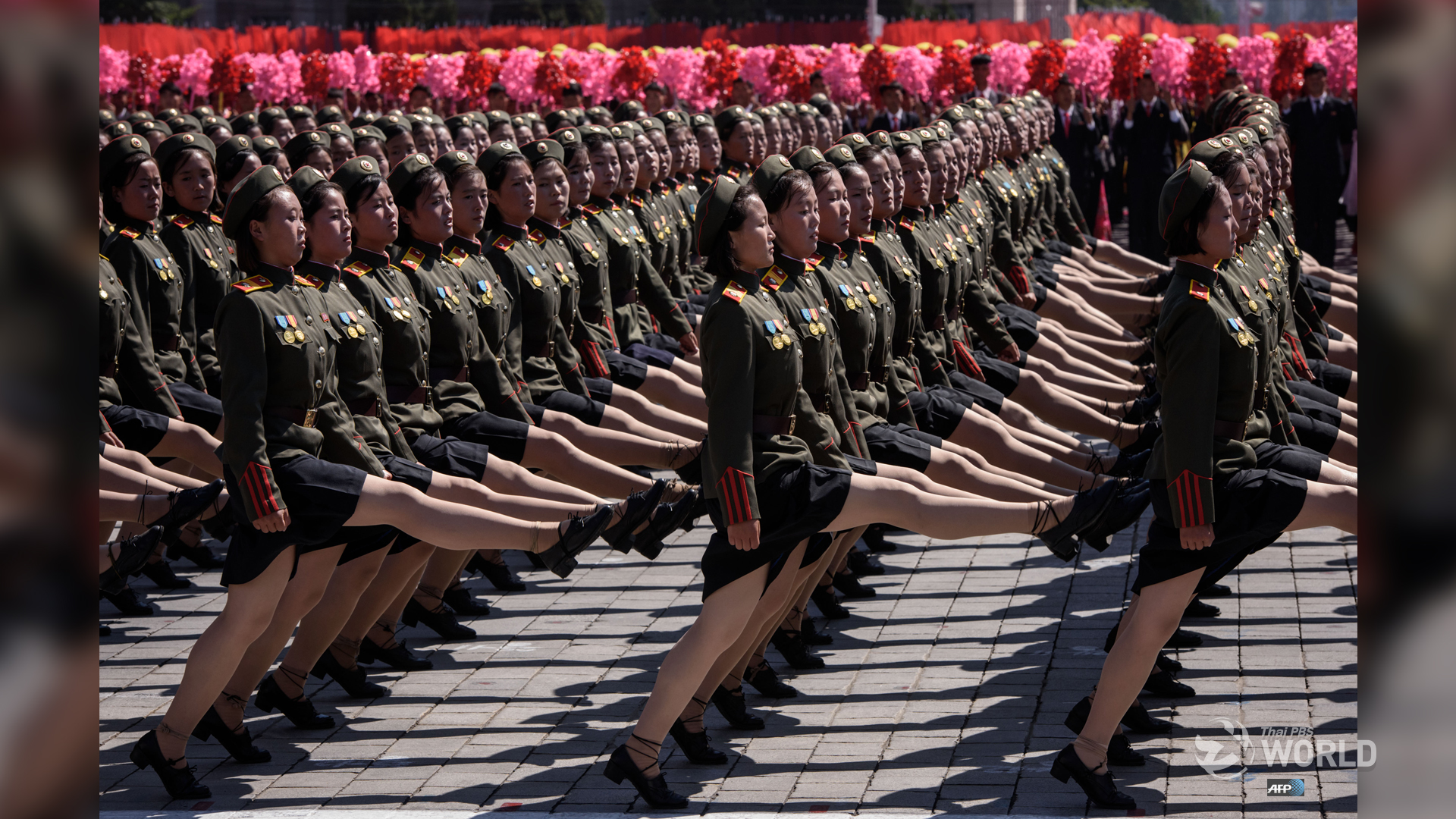 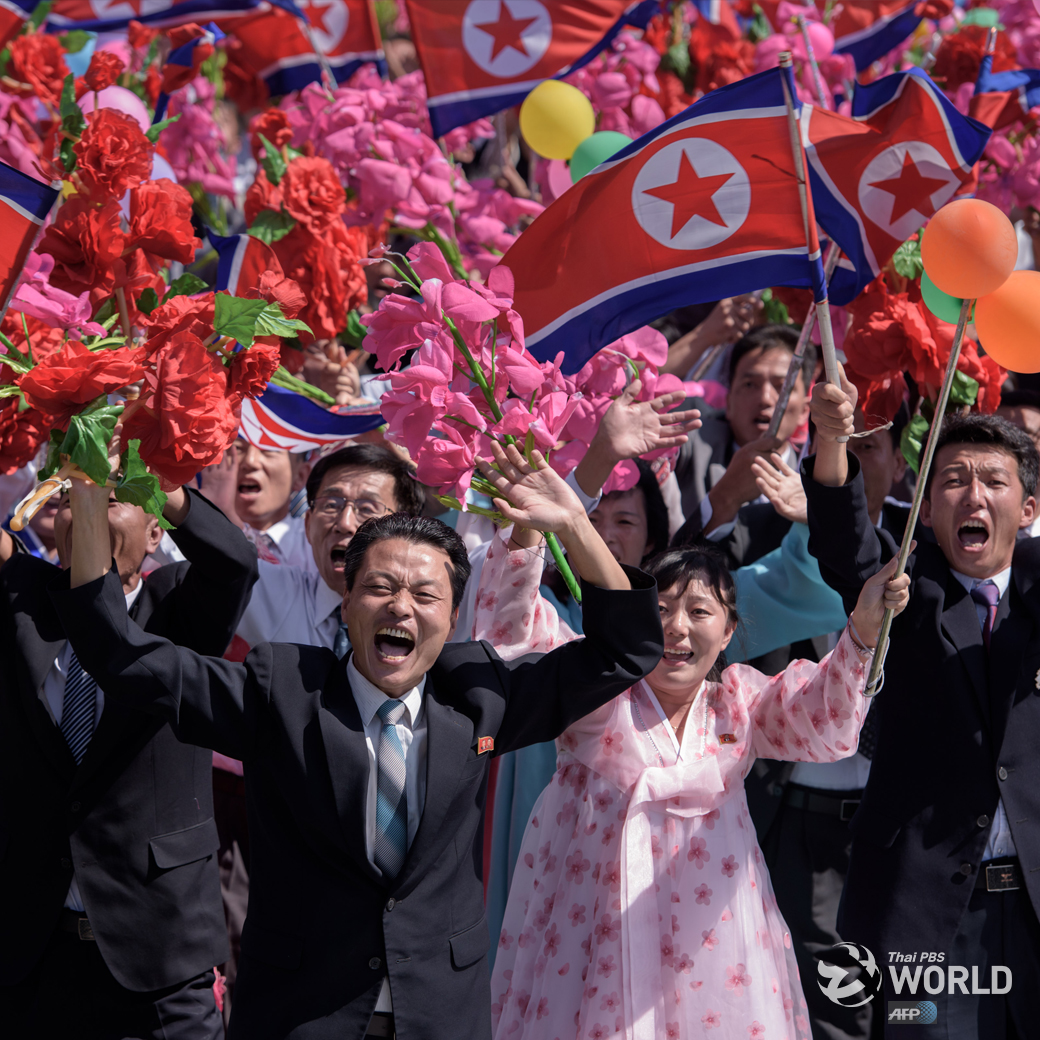 Participants wave flowers as they march past a balcony from where North Korea’s leader Kim Jong Un was watching, during a mass rally on Kim Il Sung square in Pyongyang… 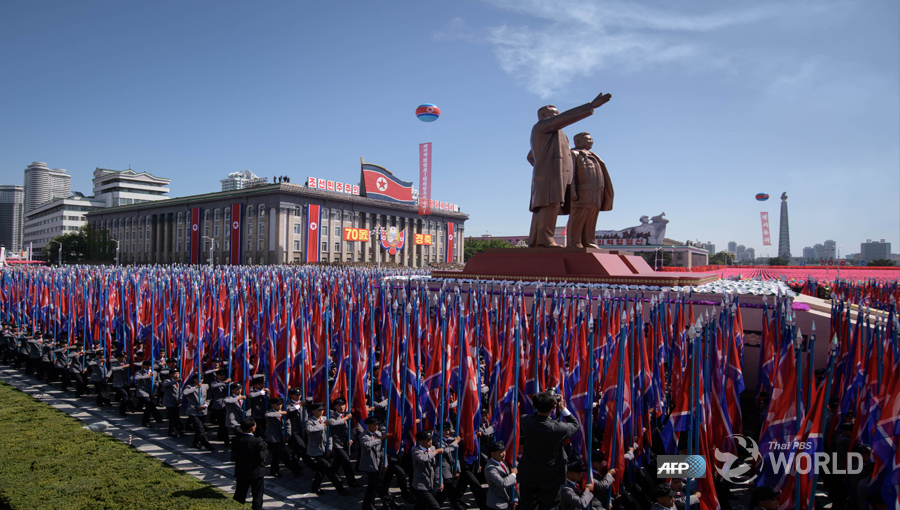 PYONGYANG (Reuters) – With no long-range missiles on display, North Korea staged a military parade on Sunday focused on peace and economic development, filled with colored balloons and flowers to…