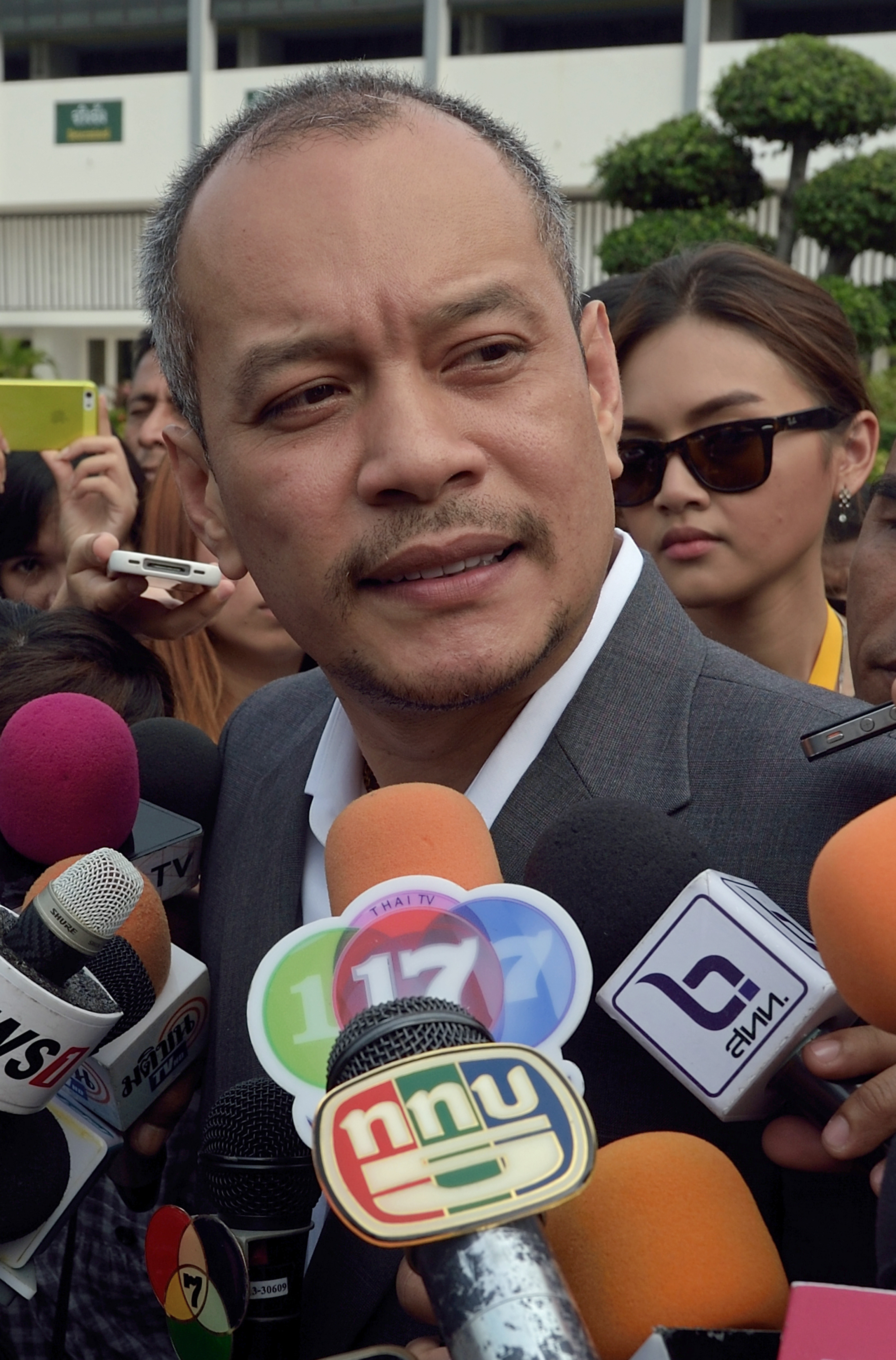 The Criminal Court is due to publish the verdict of the Supreme Court today (Thursday) in cases against five core members of the red-shirt movement, also known as the United Front for Democracy against Dictatorship (UDD), for their role in allegedly leading the siege of the official residence General Prem Tinsulanonda, the late president of the Privy Council, about 13 years ago.

The Criminal Court acquitted Veerasak and Wanchai, but sentenced Parut to two years and eight months in prison for assaulting a police officer, who was guarding General Prem’s Sisao Thewet residence.  The four others, including Veerakarn, Natthawut, Viphuthalaeng and Weng were given four years and four months each after they were found guilty of illegal assembly, assault and using other people to obstruct the police in the performance of their duty.

Originally due to be published on September 23rd last year, the Criminal Court postponed the reading of the Supreme Court’s verdict after Veerakarn, Natthawut, Viphuthalaeng and Weng changed their pleas to guilty. 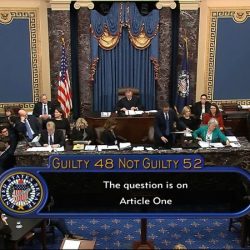 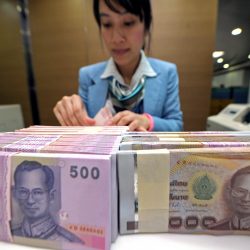