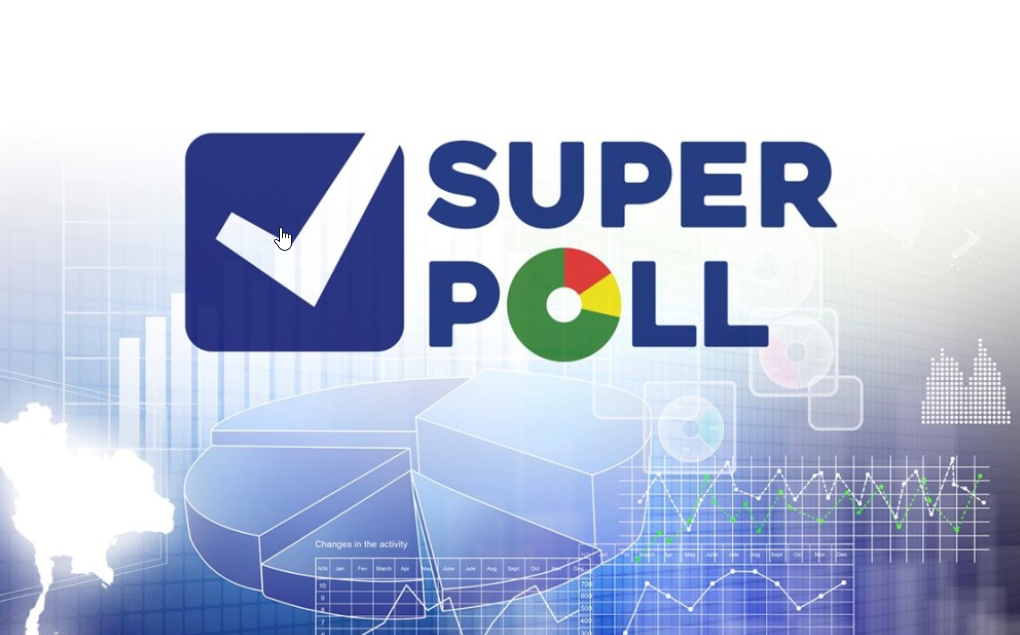 Super Poll Research Office Noppadol Kanikar has expressed doubts over the reliability of an opinion poll conducted by the Office of the Secretary-General of the Senate on the Election Commission Bill regarding the question of provincial election inspectors.

The poll shows 90 percent of some 60,000 respondents oppose the bill.

Mr Noppadol said the poll did not randomly sample the opinions of the people, but invited people to log into the office’s website and click whether they agree or disagree with the bill, noting that it was possible that the same respondents might have clicked several times.

For a poll to be reliable, he said the questionnaire must be concise and must cover just one issue, but the one presented by the office was quite long and carried several issues.

Mr Noppadol also pointed out that the poll did not cover all target groups because many eligible voters could not access the office’s website, citing the survey result of the National Statistical Office in 2016 showing that only 39.5 percent of the majority of the people who live outside municipal areas have access to the internet.

“That the survey did not cover all the target groups might result in the distortion of poll result,” said the wellknown pollster who suggested officials concerned in the Office of the Secretary-General of the Senate to review its poll result to protect the institute and to maintain its credibility.

The office’s poll was viewed as a bid to justify the move by 36 members of the National Legislative Assembly to amend the bill to scuttle the incumbent Election Commission’s nomination of 616 provincial election inspectors. 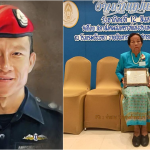 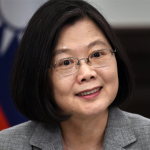