Summer storm warning for many parts of Thailand on Monday 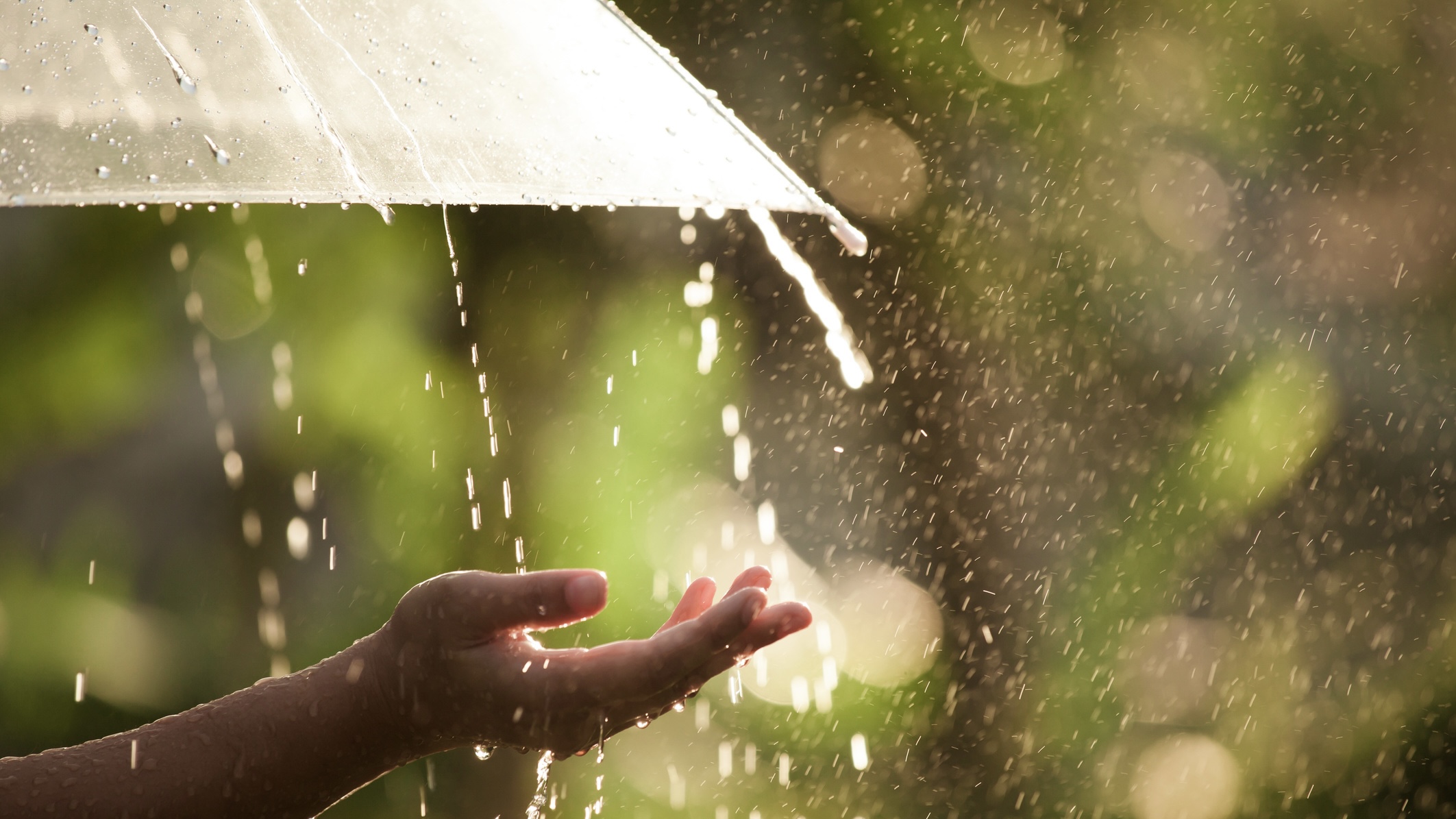 The Meteorological Department is warning of freak summer storms in many parts of the country, due to a moderately high pressure system, or cold front, from China, which is now covering northern Thailand and the South China Sea.

A summer storm, usually occurring between March and April, is characterised by strong winds, rainfall, hail in some areas, isolated heavy rain and thunder and lightning, said the department, as it advised people not to say in open fields, not to take shelter under large trees nor remain near a billboards or weak structures.

Farmers are advised to protect their crops, which may sustain damage from hail.

In Pai district of the northernmost province of Mae Hong Son, the district chief officer has instructed all village heads to assess damage to houses and crops after a heavy hailstorm hit the district yesterday (Sunday).

The head of Village 7 in Wiang Nuea sub-district, reported that several areas were covered with white patches of hailstones, as if they were paved with snow.

He said that several houses and crops were damaged, but the full extent of the damage is being assessed.

Provinces expected to be affected by summer storms include: 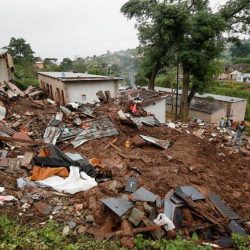 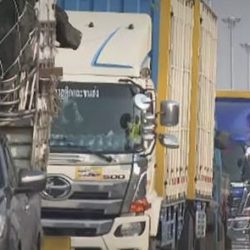 Thai government urged to brace for goods price spike in May