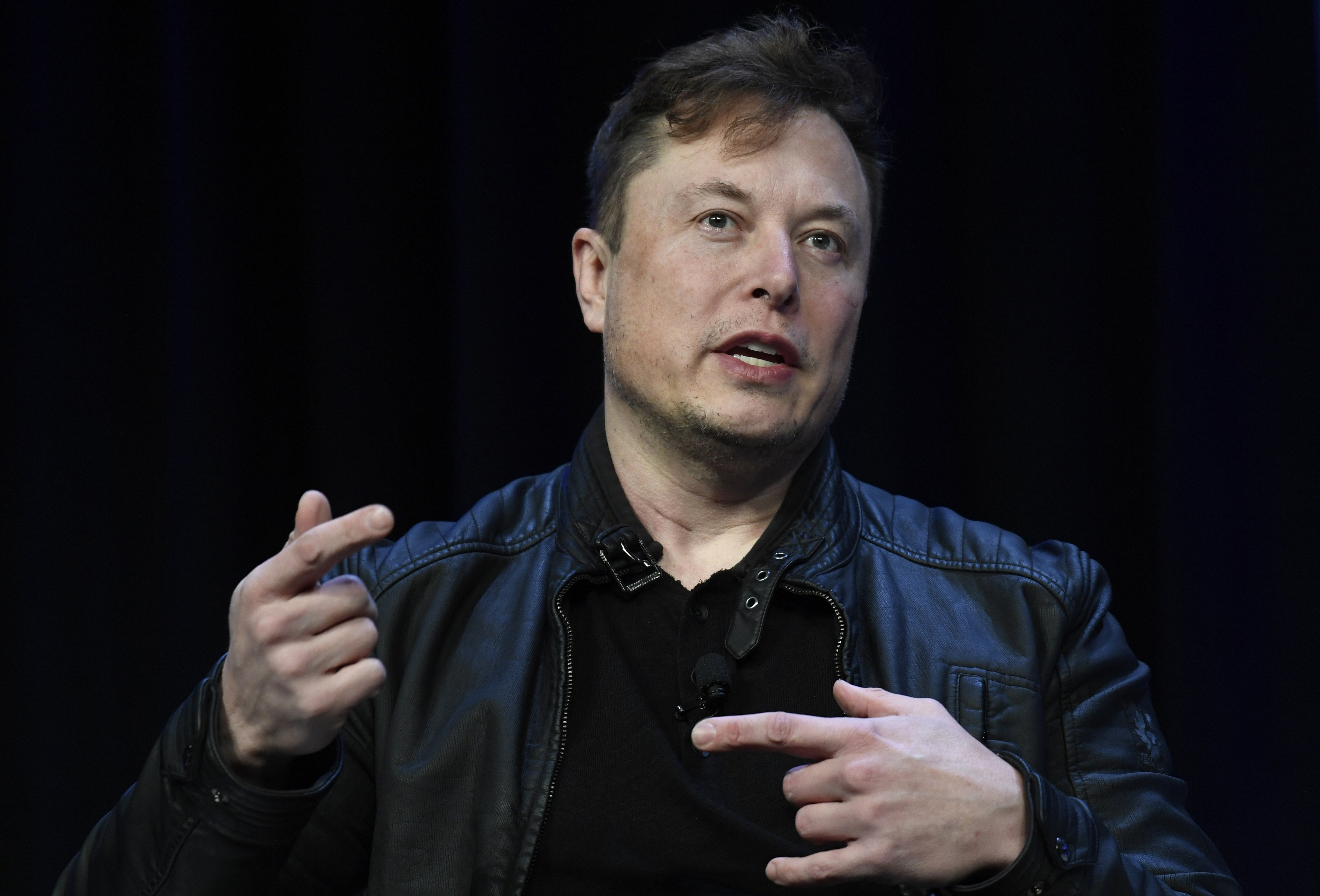 Tesla CEO Elon Musk has acquired a 9% stake in Twitter to become its largest shareholder while joining other critics in questioning the social media platform’s dedication to free speech and the First Amendment.

Musk’s ultimate aim in acquiring 73.5 million shares, worth about $3 billion, isn’t clear. Yet in late March Musk, who has 80 million Twitter followers and is active on the site, questioned free speech on Twitter and whether the platform is undermining democracy.

In years past, Twitter and other social platforms have taken fire for allowing harmful speech ranging from incitement to violence to coordinated harassment and racial abuse. More recently, these platforms have made concerted efforts to rein in such behavior, often drawing criticism similar to Musk’s from the political right. Both Twitter and Facebook faced blowback after suspending the accounts run by former President Donald Trump following the Jan. 6 Capitol insurrection last year.

It’s unclear just when Musk bought the stake. A U.S. Securities and Exchange Commission filing made public on Monday says the event triggering the filing happened March 14. Musk has also raised the possibility with his massive and loyal Twitter following, that he could create a rival social media network.

Industry analysts and legal experts say Musk could begin advocating for changes at Twitter immediately if he chooses. In a note to investors, CFRA Analyst Angelo Zino wrote that Twitter could be viewed as an acquisition target because the value of its shares have been falling since early last year.

Musk recently polled his followers on Twitter, asking them whether they want an edit button on the platform.

Do you want an edit button?

Twitter co-founder Jack Dorsey stepped down as CEO in November. Musk’s stake in Twitter is now more than four times the size of Dorsey’s, who had been the largest individual shareholder.

“Musk’s actual investment is a very small percentage of his wealth, and an all-out buyout should not be ruled out,” wrote Zino, who covers Twitter and social media.

Musk could see Twitter as an investment with big growth ahead, or he could have noninvestment reasons for the purchase, such as buying to make sure the platform doesn’t restrain his speech, said Erik Gordon, a law and business professor at the University of Michigan.

“What he could be worried about is if enough of his tweets start to look like disinformation, that Twitter says ‘we’re doing our job against disinformation.’” Gordon said. No CEO would refuse to take a call from the company’s top shareholder, so the purchase gives Musk access to Twitter’s top management, he said.

Musk has not spoken specifically about any Twitter rule changes he might push, but the social media platform’s history of suspensions and bans is well documented.

Trump’s suspension from both Twitter and Facebook has raised difficult questions about free speech in a social media industry dominated by a few tech giants — an issue that Trump and conservative media have seized upon. There was broad praise for Musk from those circles Monday.

Michael Flynn, the retired general who served briefly as Donald Trump’s national security adviser, and who was suspended from Twitter in January 2021, sent Musk some free advice via Telegram.

“Hey Elon, how about letting all of those dropped from twitter for being America First and Pro-Trump back on Twitter!!!,” Flynn wrote.

Musk recently described himself on Twitter as a “free speech absolutist” in explaining why the Starlink satellite internet service — part of his aerospace company SpaceX — would not block Russian state media outlets, which have spread propaganda and misinformation in line with the Kremlin’s narrative on its war in Ukraine.

But such absolutism would not be welcome by advertisers who are Twitter’s chief revenue source, said Brian Wieser, global president of business intelligence at GroupM. Brands that advertise on Twitter strongly prefer some content standards because a toxic platform can drive many other users away.

“Certain kinds of speech, such as advocating an insurrection or advocating hurting people, are not the kinds of things most advertisers want to support,” said Wieser, who analyzes the media industry for advertisers.

Twitter’s stock surged nearly 30% Monday. Since March 14, the date listed on filing by Twitter, its shares are up nearly 50%, meaning that Musk’s investment has paid handsomely — so far.

In March, Musk told his millions of followers on Twitter that he was “ giving serious thought ” to creating his own social media platform, and has clashed repeatedly with financial regulators about his use of Twitter.

Musk is locked into a bitter dispute with the SEC over his ability to post on Twitter. His lawyer has contended in court motions that the SEC is infringing on the Tesla CEO’s First Amendment rights.

In October of 2018, Musk and Tesla agreed to pay $40 million in civil fines and for Musk to have his tweets approved by a corporate lawyer after he tweeted about having the money to take Tesla private at $420 per share.

The funding was far from secured and the electric vehicle company remains public, but Tesla’s stock price jumped. The settlement came after the SEC brought a securities fraud charge. It specified governance changes, including Musk’s ouster as board chairman, as well as pre-approval of his tweets.

Musk’s lawyer is now asking a U.S. District Court judge in Manhattan to throw out the settlement, contending that the SEC is harassing him and infringing on his First Amendment rights.

The SEC says it has legal authority to subpoena Tesla and Musk about his tweets, and that Musk’s move to throw out the settlement is not valid.

The SEC also disclosed that it is investigating Musk’s Nov. 6, 2021 tweets that asked followers whether he should sell 10% of his Tesla stake. The commission said it issued administrative subpoenas while investigating whether Musk and Tesla are complying with disclosure controls in the 2018 agreement.

Musk ended up selling more than 15 million shares worth roughly $16.4 billion. With some sales in late December, Musk is close to selling 10%. 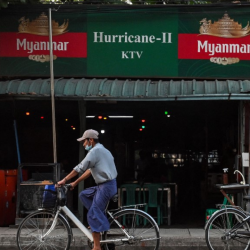 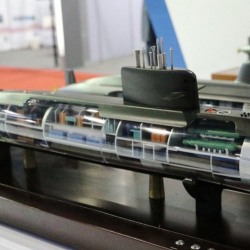