Most Thais believe the new government, be it led by the Palang Pracharat or Pheu Thai, will not be able to end political division or other protracted problems, according to a recent Suan Dusit Poll.

The poll shows 31.85% of the respondents believe that the political situation will worsen due to the lack of stability of the new government while 28.08% are more optimistic.

The opinion poll sampled 1,752 people across the country. About 48% are disappointed with the March 24th election results because they believe the election, handled by the Election Commission, was not transparent. The main concerns for 69.47% of the respondents are election irregularities.

69.47% say the most worrisome issue about the election is the lack of transparency and election fraud, 28.88% are worried about the formation of the post-election government and who will be the next prime minister while 11.32% are fearful of increased political conflict. 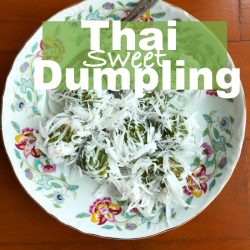