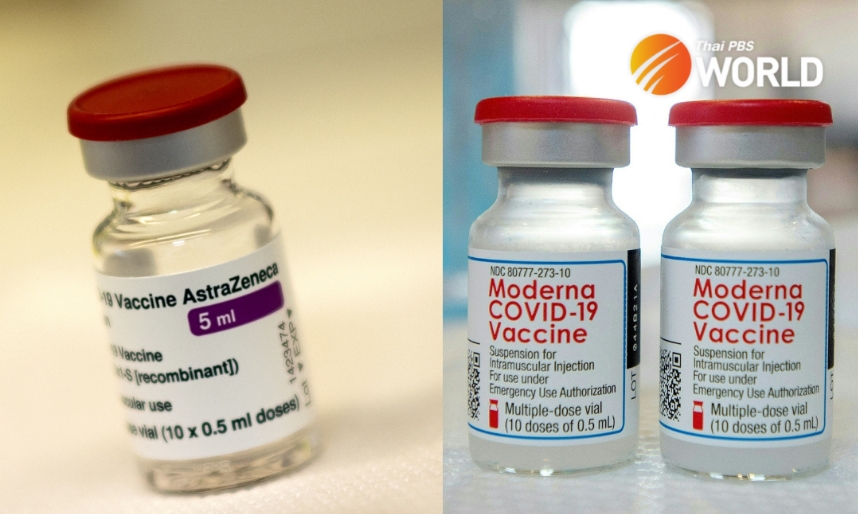 An immunogenicity study, conducted in Germany, shows the mixed use of viral vector and mRNA vaccines induces a significantly high level of anti-spike and neutralizing antibodies, close to the level induced by two doses of mRNA vaccine, according to Professor Dr. Manop Pithukpakorn, head of the Excellence Centre for Genomics and Precision Medicine at Siriraj Hospital.

Measurement of humoral and cellular immunity in the two cohorts shows the AZ-mRNA mixed use of vaccines induces both anti-spike and neutralizing antibodies at a level which is ten times that of the AZ-AZ regimen and up to the level induced by the mRNA-mRNA regimen.

In a closer look into the study of cellular immunity, mixed use of AZ-mRNA vaccines generates as good an immune response as the use of mRNA-mRNA vaccines, with better results regarding spike-specific IFN-y-producing CD8 T cells.

Dr. Manop said that undesirable side effects from AZ-mRNA vaccine regimen, which were administered 9-12 weeks apart, are less than those from the mRNA-mRNA regimen and are acceptable.

This study in Germany may provide support for an earlier study indicating that the mix and match of AZ as the first dose and mRNA as the second dose might be the right formula for future vaccinations, he added. 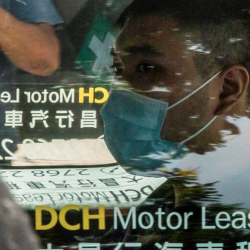 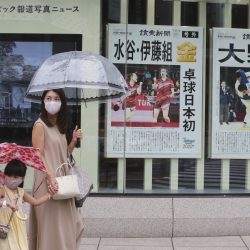