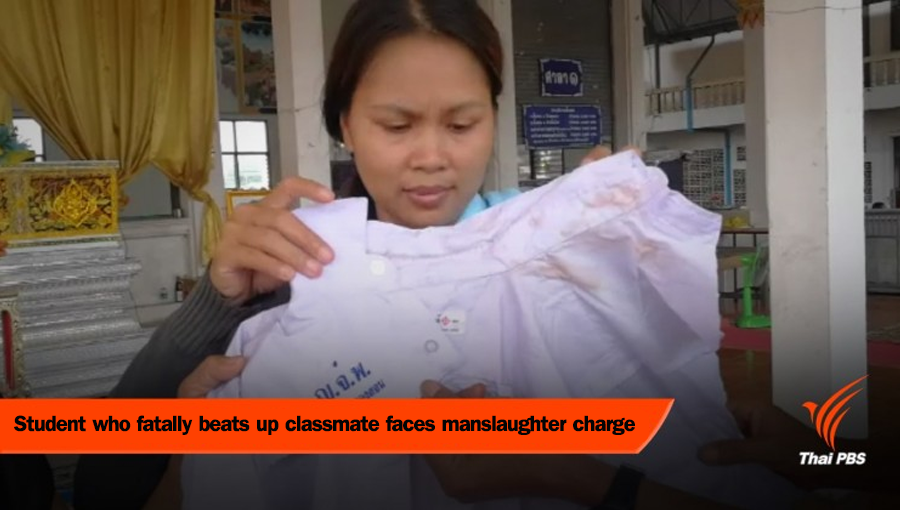 Police in Hat Yai district of the southern province of Songkhla will file an additional charge of manslaughter against a student boxer who fatally beat up his classmate.

The 13-year old victim, Natthawut Thongsorn, a Mathayom 1 student of a school in Hat Yai was reportedly punched on his chin by his classmate who is also an amateur boxer following a quarrel on August 3.  He went unconscious and was admitted to the district’s hospital for medical treatment until Tuesday when he was declared dead from bleeding in the brain.

The school director said that the school would absorb all the medical expenses of the victim.

Meanwhile, MrTee Pawangkhanan, director of the Centre for the Protection and Rescue of Students, said that violent incidence among students had dropped to about 100 cases a year last year from about 1,000 cases a year in 2013.

The Mental Health Department reported an average of 600,000 bullying cases in schools each year, placing Thailand in the second place after Japan which has the highest cases of child bullying in the world. 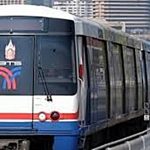 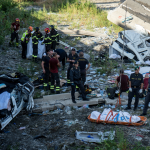