Student activists asked to be patient over their demands 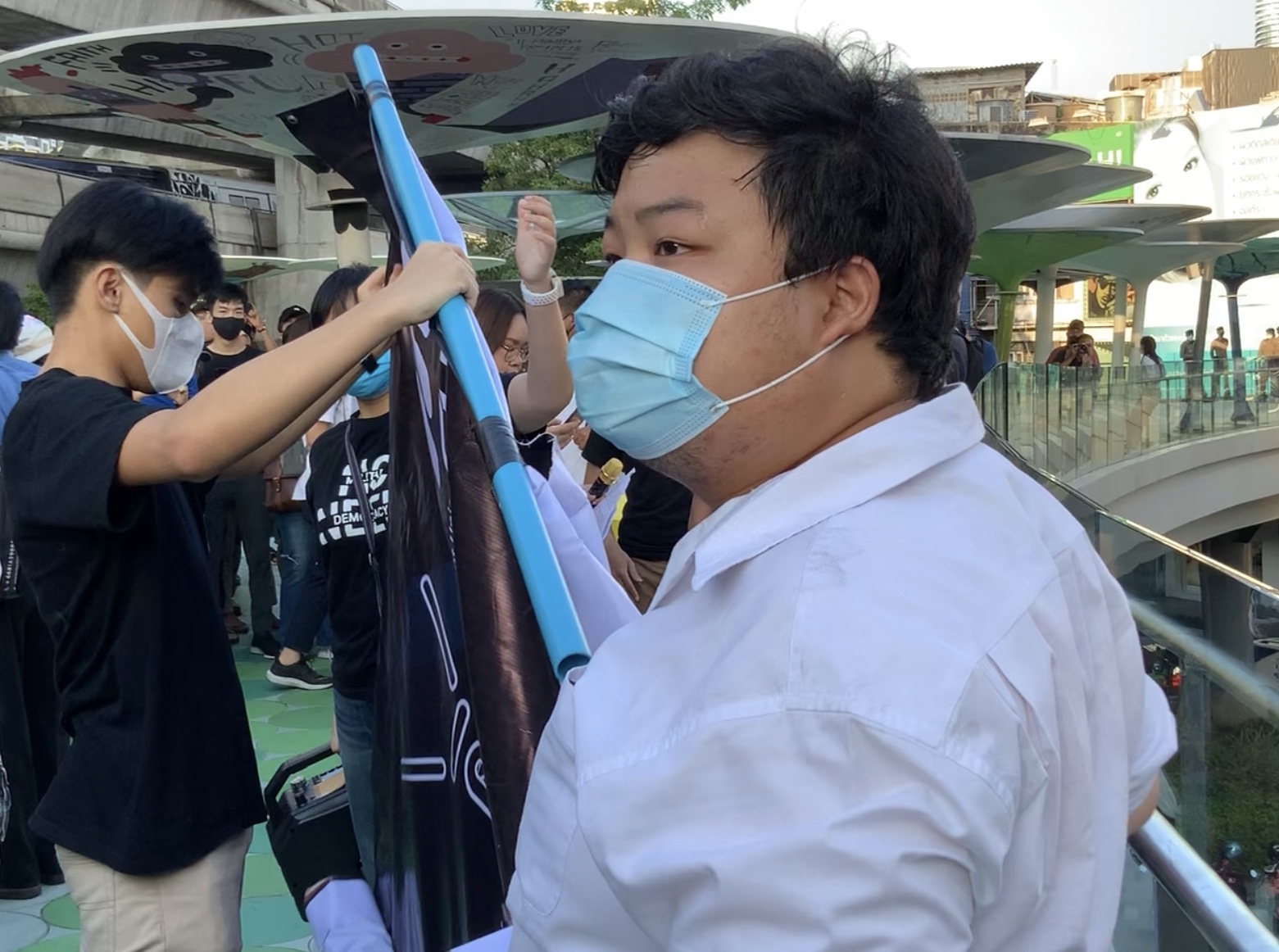 Thailand’s Natural Resources and Environment Minister, Woravuth Silpa-archa, has urged student activists to be patient, pointing out that not all their demands can be met at once.

Student activist groups, from across the country, have been demanding the dissolution of Parliament, a new Constitution and an end to Government harassment of anti-government activists.

The Minister said that he would like the activists to look at the big picture and to consider carefully whether their demands, if met, would provide solutions to the country’s problems or lead to a whole new set of issues“ which will be a waste of time and energy.”

He said that he appreciates the students’ sincerity, in wanting to see the country progress “but, sometimes, to do everything we want is unrealistic, hence the need for patience and to address problems one by one.”

Describing the students’ three demands as constructive, Mr. Woravuth said he believes Prime Minister Prayut Chan-o-cha will try his best to accommodate to them, and those of the other groups, because he also wants the country to move forward.

The Minister added that he has sympathy for the Prime Minister, because he has to solve many urgent problems, be they economic or related to the COVID-19 pandemic. 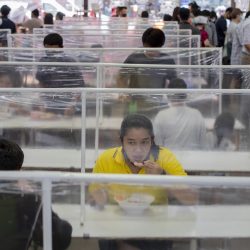 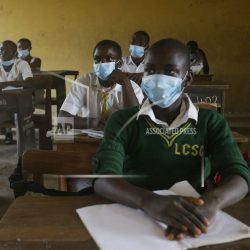