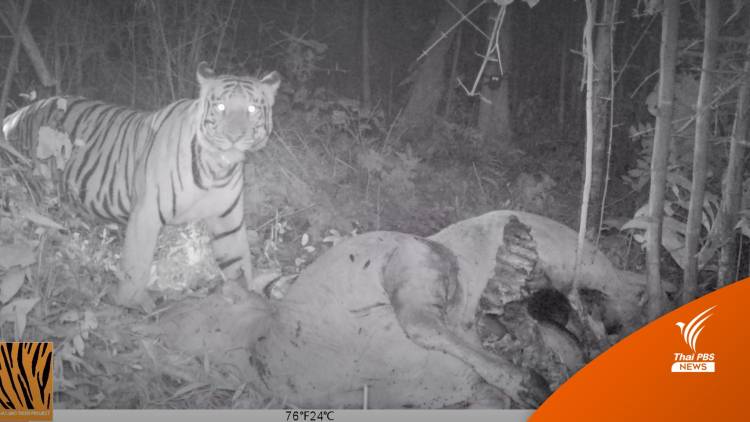 Thai wildlife officials have heaved a collective sigh of relief as a young stray tiger, known as “Vichit”, has returned safely to its natural habitat in Huai Kha Khaeng wildlife sanctuary, in Uthai Thani province, after a weeklong journey that attracted widespread public interest and increased wildlife awareness.

According to the Thailand Tiger Project DNP Facebook webpage, the journey took the tiger close to six temples and communities, from Uthai Thani through Mae Wong national park in Nakhon Sawan to Pang Sila Thong district of Kamphaeng Phet, covering a distance of about 83km, before returning to its habitat in the wildlife sanctuary.

Aided by satellite monitoring of a transmitter in the tiger’s collar, wildlife officials tracked the stray tiger and plotted its route throughout the week, out of concern that the beast may get hurt by humans or may harm someone or their domesticated cattle, but nothing of that sort occurred.

Most of the tiger’s route passed through tapioca or eucalyptus plantations and small hills covered with shrubs, said a wildlife official, adding that he is not surprised that Vichit decided to return “after a week of adventure and discovery.”

The official said that the media coverage and publicity surrounding Vichit has expanded public awareness of the big cat.

The head of the 12th Conservation Area Office, in Nakhon Sawan, told Thai PBS that this incident will happen again in the future, as the existing habitat is not big enough to accommodate the anticipated increase in the tiger population.

She also stressed the need for communities surrounding the wildlife sanctuary, and in adjoining forests, to take precautions, as well as the need to educate the people about the habits of tigers, in order to protect themselves and their cattle. 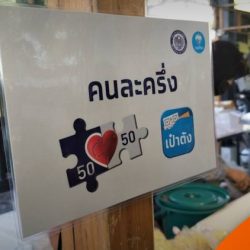 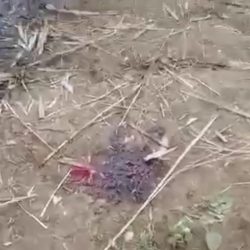