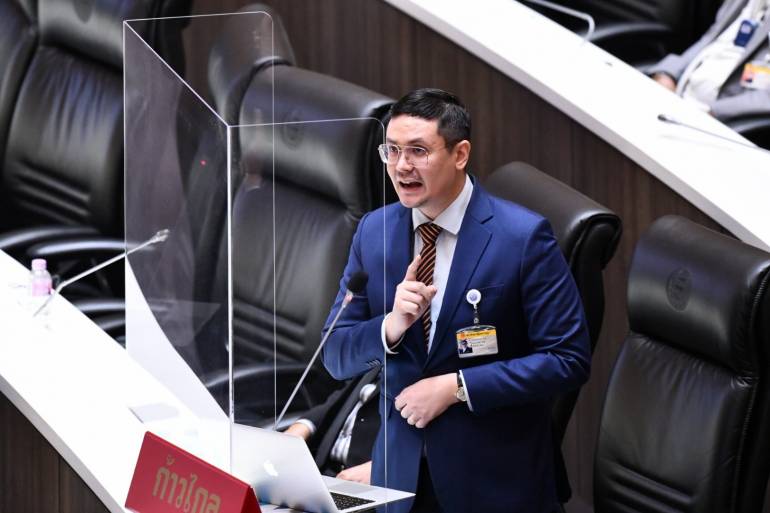 Pol Maj-Gen Paween Pongsirin, former deputy commissioner of the 8th Provincial Police Bureau, who led an investigation into a Rohingya human trafficking network over six years ago, said last night that he feels relieved after his side of the story was revealed in parliament, by Move Forward MP Rangsiman Rome, during the general debate yesterday.

Currently living in exile in Australia, after escaping with his life more than six years ago, Pol Maj-Gen Paween led an investigation into human trafficking activities in Thailand’s southern border provinces. His work led to the arrest and prosecution of 75 suspects, including three army officers and one naval officer. A few others, including an army lieutenant general, who was then a special advisor to the Royal Thai Army, later surrendered and were eventually indicted.

The probe was launched after security forces stumbled on a jungle camp in Sadao district of Songkhla in August 2015, where hundreds of illegal Rohingya immigrants, victims of a human trafficking gang, were being detained. The remains of dozens of Rohingya were also found buried around the camp.

In an online interview with Rangsiman and Pannika Wanich, a key member of the Progressive Movement, Paween said “Today is one of my happiest days. It is the story of my hardship, which has brought me nothing but stress since I escaped from Thailand six years, three months and three days ago.” 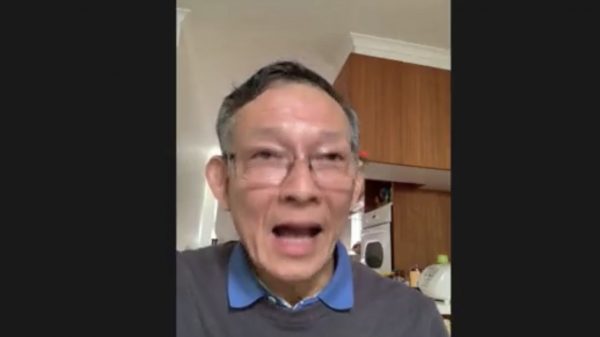 The former deputy commissioner quit the police service, after his plea to the then national police chief Chakthip Chaijinda to review his transfer order to the three southernmost border provinces, was rejected. He claimed that the transfer to the Deep South would put his life at risk because he had many enemies after the human trafficking probe.

Paween said that he had been persecuted and treated unfairly by the Royal Thai Police and the government, as he insisted that the story, as told in parliament by Rangsiman yesterday, is true.

The former police officer said he feels that he has only received half of the acknowledgement that he deserves adding that, had he been allowed to complete his investigation “several more big fish” would have been caught and brought to justice.

The MP was later ordered by the chair of the meeting to leave the chamber, after he refused to withdraw his remark. 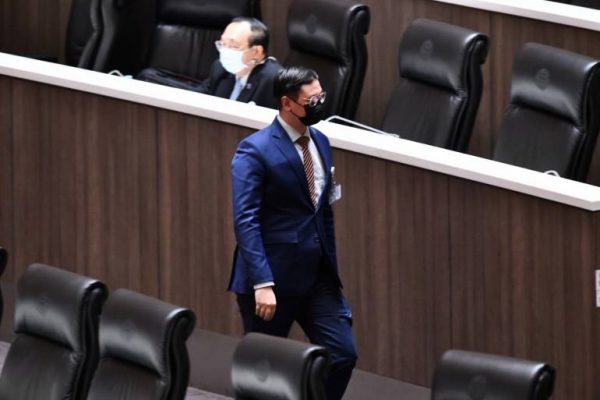 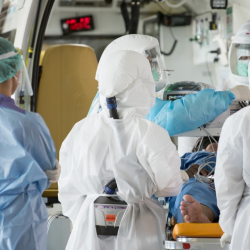 Hospitals of the Future