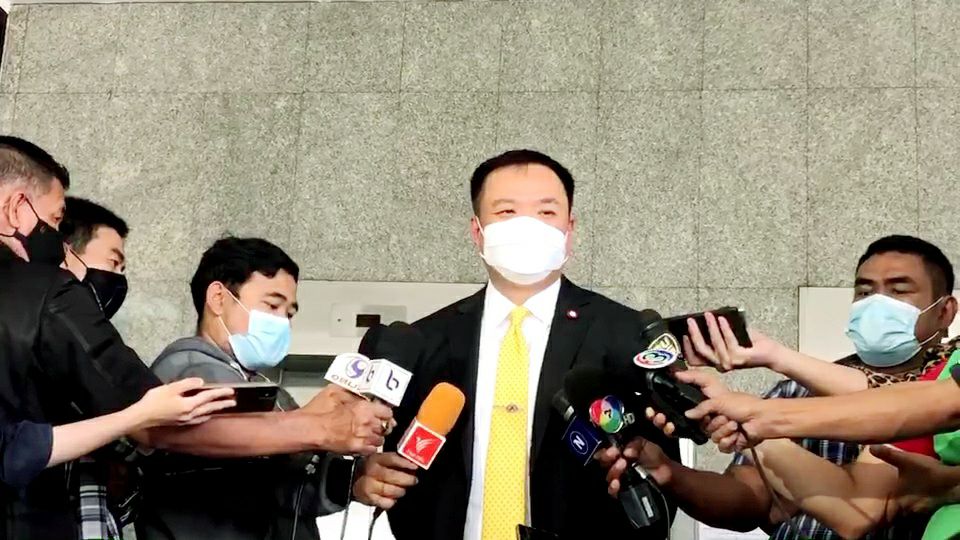 Delivery by air of the first shipment of 50,000 doses of AstraZeneca vaccine from Italy has hit a snag, due to the European Union’s recently imposed restriction on the export of the vaccine, causing Thailand’s plan to commence vaccination on February 14th to be postponed, Public Health Minister Anutin Charnvirakul told the media Thursday afternoon, following a meeting of the national vaccine committee.

Despite the delay, he expressed confidence that the first consignment will still arrive in Thailand in February, adding that it will be followed by another 100,000 doses from Italy.

Initially, the vaccine is intended for the frontline medics responsible for the screening of people and for the treatment of those regarded as being at the highest risk of becoming infected.

Mr. Anutin said, however, that the national vaccine committee has agreed to include obese people, who weigh 100kgs or more or who have a BMI of 35 or above among those who should be prioritized for inoculation.

This group also includes people over 60 and those who have cancer and are undergoing chemotherapy or radiation, those who have heart disease or chronic kidney problems.

The minister insisted that there is no discrimination in deciding who be given the vaccine first, adding that those who are badly in need should be given priority. 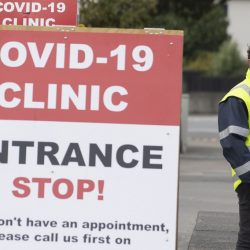 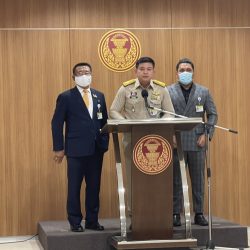