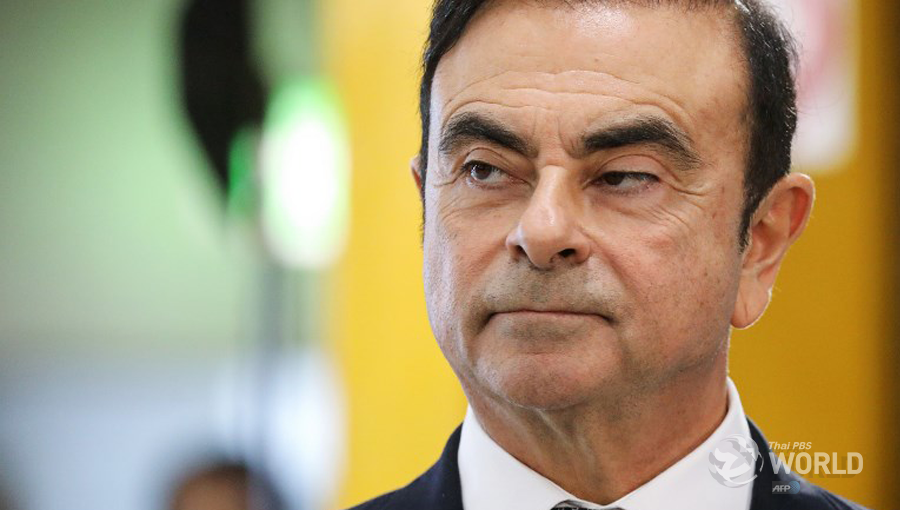 Carlos Ghosn’s status as an outsider in Japan brought him huge success, as his maverick style blew a gale through a musty corporate world, but his disregard of business norms may ultimately prove his undoing.

The man so embraced as the saviour of a once-stumbling firm that his life was made into an inspiring manga comic was Tuesday under arrest and facing allegations of financial misconduct — including under-reporting his huge salary.

The companies he rescued — Nissan and Mitsubishi — looked set to dump him as chairman and his legacy as a boardroom saviour lay in tatters.

Until this week’s dramatic events, the storyline had been one of almost unbounded optimism.
“Ghosn is likely the most successful foreign chairman in Japan,” said Kosuke Sato, a senior economist at the Japan Research Institute.

“What he did was unprecedented in Japanese corporate history.”

But that narrative was rapidly unravelling by Monday evening.

At a news conference hours after Ghosn’s arrest his hand-picked successor as Nissan CEO offered a revisionist history that minimised the role played by the Brazil-born executive in the automaker’s turnaround.

Hiroto Saikawa also referred to the “dark side” of Ghosn’s tenure, suggesting he had accrued too much power and had become far removed from the daily operations of the firm.

And he pointedly declined to offer the deep bow of apology that has become a standard part of any press conference involving a Japanese company acknowledging misdeeds by staff.

Japan’s media, who once feted Ghosn for his role in resurrecting Nissan and reviving the country’s auto industry, also pounced.

The financial Nikkei daily noted he had failed to cut short his holiday when an inspection scandal at Nissan broke in 2017, and the Yomiuri Shimbun described Nissan executives calling Ghosn “greedy”.

“He says the right things, but in the end it’s all about money,” the daily quoted employees as saying.
Corporate scandals are nothing new in Japan, but a case apparently centred on personal enrichment has left a bitter taste.

“Ghosn is a victim of his own hubris and success,” said Jeff Kingston, director of Asian Studies at Temple University Japan.

“He was lionised for bursting through Japan’s fusty corporate culture, taking no prisoners, and now he is paying the price.

“He trampled on Japanese cultural norms with his flamboyant glory-hogging ways, and his massive compensation incited jealousies and invited retaliation,” he told AFP.

His salary was enormous by Japanese standards and drew criticism even at the government level in France.

“He certainly made enemies and was envied in the Japanese establishment because in a sense he breached the norms of CEO compensation,” said Robert Dujarric, director of the Institute of Contemporary Asian Studies at Temple University Japan.

“Ghosn also had a CEO lifestyle. The major Japanese bosses are more discreet,” he added.

Indeed it may have been Ghosn’s brash style, rather than his status as a foreigner, that ultimately set him apart.

Whether in the aggressive restructuring that earned him the nickname “Le Cost Cutter” or his decision to celebrate his marriage to his second wife with a Marie Antoinette-themed party at Versailles, Ghosn was the antithesis of the low-key persona of his peers in Japanese firms.

The fall of such a high-profile outsider comes as Japan wrestles with addressing longstanding labour shortages by bringing in foreign blue-collar migrant workers.

The proposition has caused unease in some quarters as a major departure from Japan’s strict immigration policy, which has ensured a relatively homogenous society.

Sato said the Ghosn case illustrated a fundamental culture clash in Japan’s corporate sector, where
“The case occurred partially because Japanese firms do not have a culture of offering huge salaries to CEOs,” he told AFP.

“After this case, Japanese companies may hesitate to accept foreign leaders in the future.”
And that, said Jenny Corbett, of the Foundation for Australia-Japan Studies, would be a pity for Japan Inc.

“For those companies that need to turn themselves around, it can be seen as almost the only way to achieve it, you have to have an outsider,” she said.

“After Ghosn, it may be that the companies that need that kind of shake up will be more nervous about bringing outsiders to do that.” –AFP 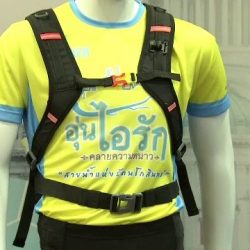