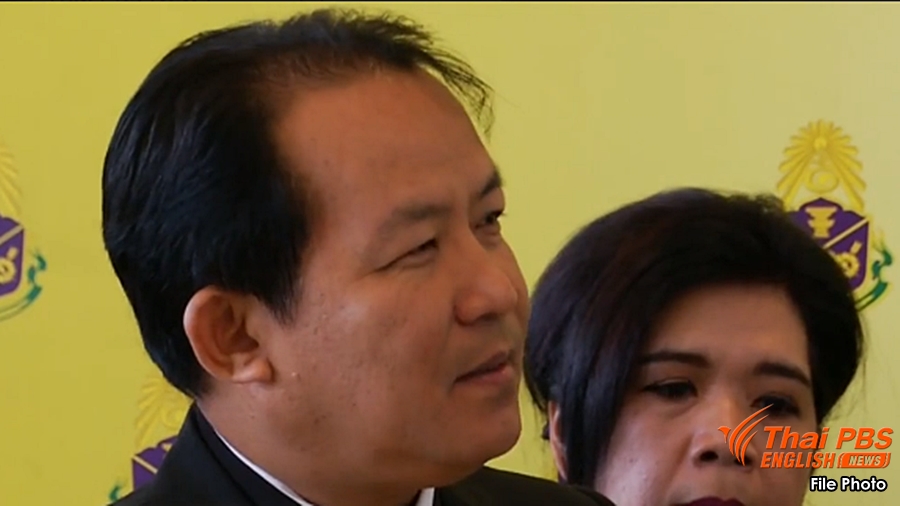 Political activist Srisuwan Janya declared today he is determined to push ahead with his bid to impeach the five anti-graft commissioners who cleared Deputy Prime Minister Prawit Wongsuwan of wrongdoing in the much-publicized wristwatche scandal.

The secretary-general of the self-styledThai Constitution Protection Association said he will set up a table in front of Cha-Srisuwan store  at the Ying Charoen market in Saphan Mai, Don Meuang area, on Sunday to collect signatures from passers-by and shoppers to support his impeachment petition.

He said he will prepare a form for them to sign up and ask them to bring with them a copy of their ID cards to prove their identity.

People in upcountry can also join his signature collection campaign by downloading the form from his e-mail address, thaisgwa@gmail.com .

A minumum of 20,000 signatures are needed to support the impeachment bid which would be submitted to the president of the National Legislative Assembly and president of the Supreme Court for consideration.

The NACC voted by 5:3 on Thursday to clear General Prawit from charges of giving false statements to the NACC about his assets and concealing the truth about his assets. It ruled that the 22 expensive wristwatches he was seen wearing on different occasions earlier this year did not belong to him but were loaned to him by a late former classmate.

The ruling has touched off widespread criticism. Srisuwan accused the five commissioners of abusing their authority in violation of the Constitution and of committing gross violation of ethical conduct. 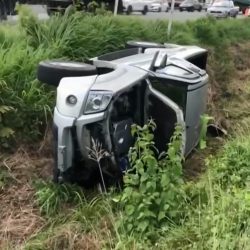 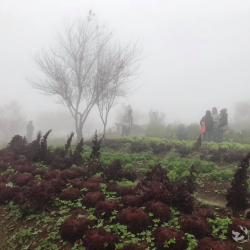