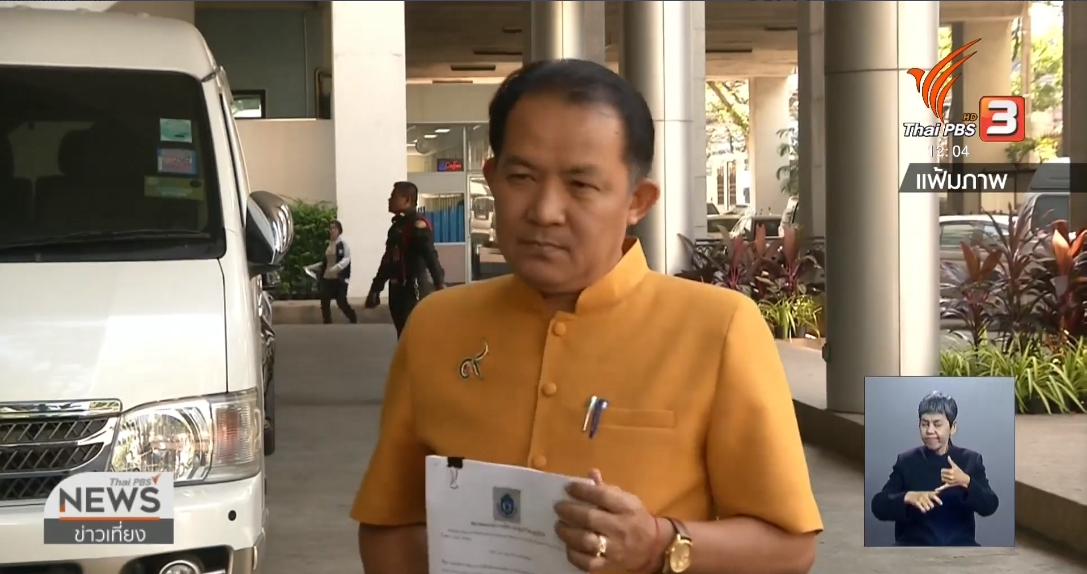 The secretary-general of the Thai Constitution Protection Association said today that the trips abroad by the seven, which cost taxpayers around 12 million baht, were totally unnecessary and wasteful.

Dismissing the EC’s public relations office response, he said that organizing of early voting abroad was the sole responsibility of the Thai embassies in each country and they do not require commissioner visits to monitor them.

He also questioned the choice of the countries visited, which included several countries popular among tourists and not places like Laos, Cambodia or Sudan.

Srisuwan said he could not just sit by and let such actions go unchecked, adding that he will take the matter to the NACC tomorrow. 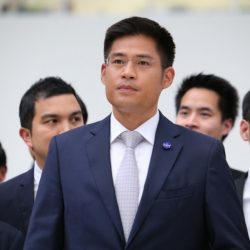 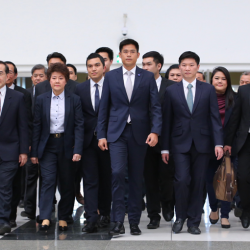