Spanish tourist dies in plunge from waterfall on Koh Samui 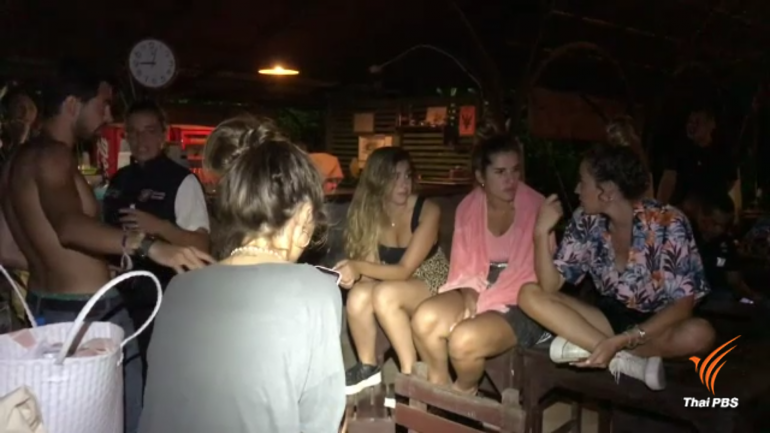 A male Spanish tourist is believed to have accidentally fallen to his death as he attempted to descend from a waterfall on Samui Island in Thailand’s southern province of Surat Thani on Saturday.

The victim, 26-year old David Alejandro Rocamudi Conesa, reportedly became separated from a group of his friends as they were exploring the Na Muang 2 waterfall. However, after they returned to their hotel and, as he had not returned by nightfall, David’s friends asked the hotel staff to alert the authorities.

A search and rescue team from the Kuson Songkroh foundation was dispatched to the waterfall, where they searched the path which visitors use to ascend the waterfall, but found no trace of the man.

The team later focused their search on the gaps between boulders along the water’s edge and eventually found the victim’s body trapped between two boulders and partially submerged.

Due to the darkness and the perilous location, the team withdrew prior to returning today to recover the body. The victim’s friends were informed immediately.

Officials are assuming that David accidentally fell to his death because of the slippery surface of the trekking route. 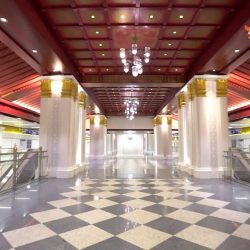 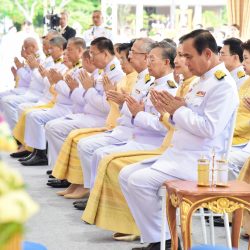